The engine was a air cooled twin, two-stroke. A 53.3mm bore x 53.3mm stroke result in a displacement of just 198.0 cubic centimeters. Fuel was supplied via a overhead valves (ohv).

The bike has a 4-speed transmission. Power was moderated via the multi-disc, manual. 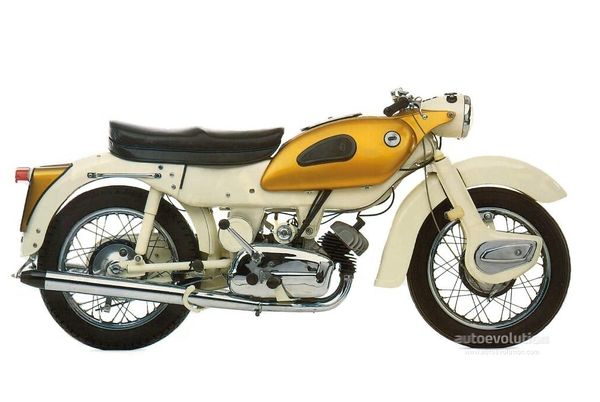 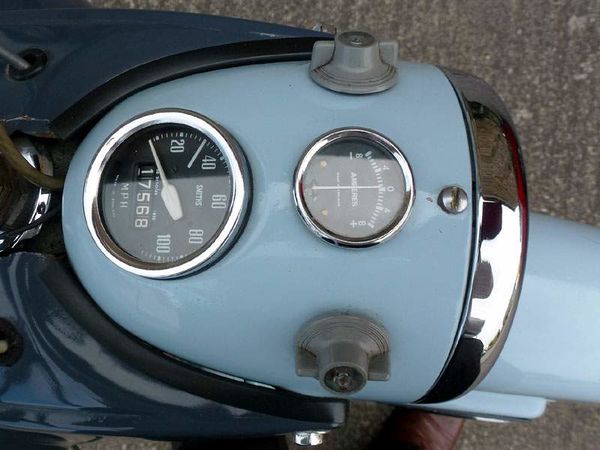 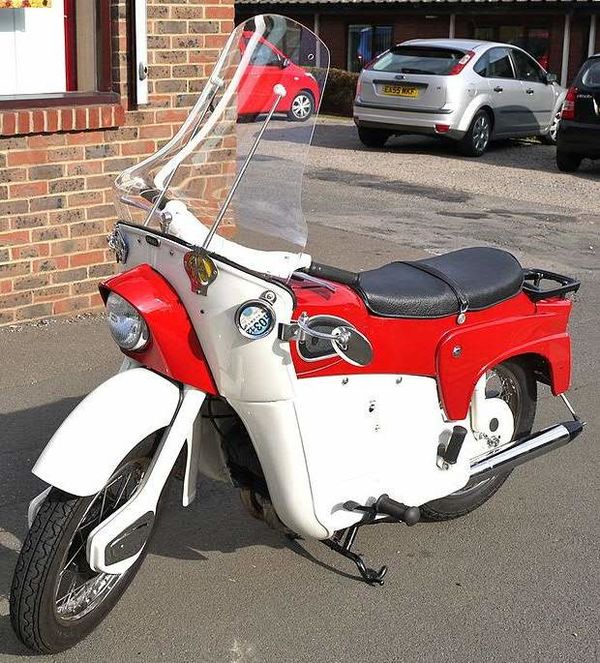 The 1961 Ariel Arrow Super Sport 250 has, at its heart, an air-cooled, two-stroke, 247cc, parallel twin cylinder powerhouse mated to a four-speed manual transmission, and can reach a maximum power output of 20 horsepower at 6500 rpm. In addition, it comes standard with a suspension package composed of a trailing link fork in the front and twin shock absorbers in the rear, a drum braking system, laced wheels with whitewall tires mounted on them, a dual seat and an analogue instrument cluster.