It came with a 120/70-ZR17 front tire and a 160/60-ZR18 rear tire. Stopping was achieved via dual 320mm discs, 4-piston calipers in the front and a single 276mm disc, 2-piston caliper in the rear. The front suspension was a BMW Motorrad Telelever while the rear was equipped with a BMW Motorrad Paralever. The wheelbase was 58.19 inches (1478 mm) long. 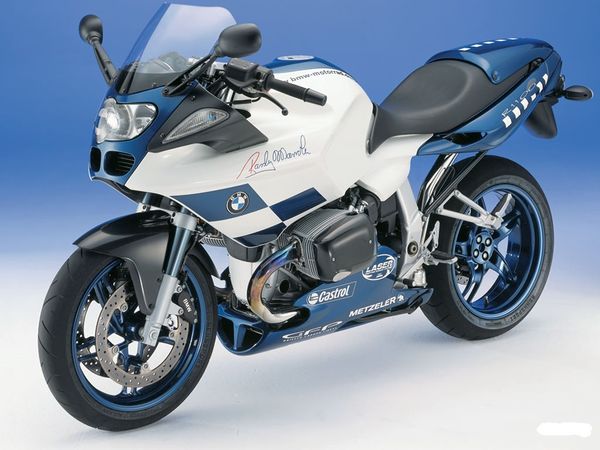 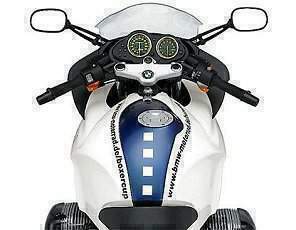 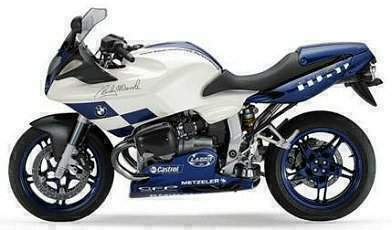 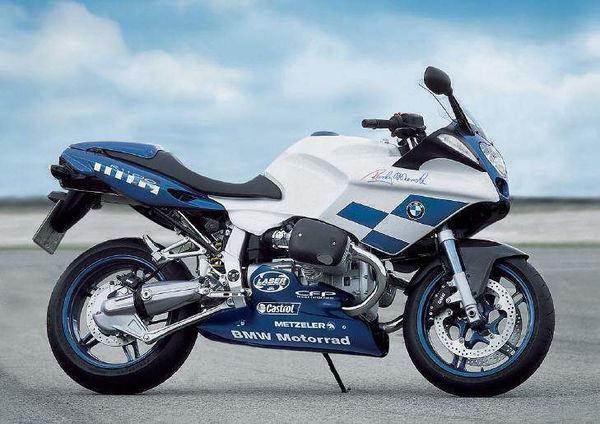 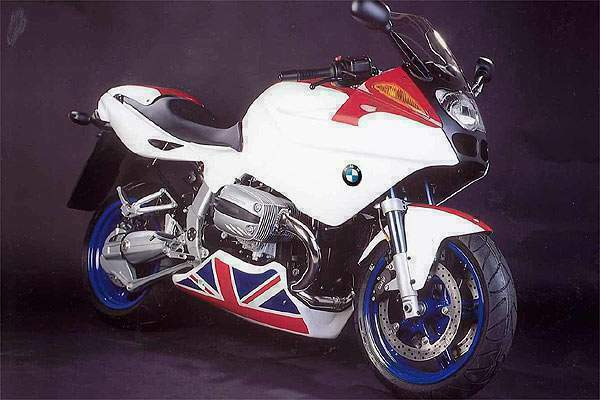 The 2002 MY BMW R 1100 S Boxer Cup Replica comes with a special, three-tone paint scheme that sets it apart from the base model, as well minor tweaks and modifications to make it perform better on the race track, such as the modified front end which allows for an even greater lean angle, a Laser exhaust system as standard, a single seat and a sport suspension. In all other departments, it has the same fittings and specs as the base R 1100 S. 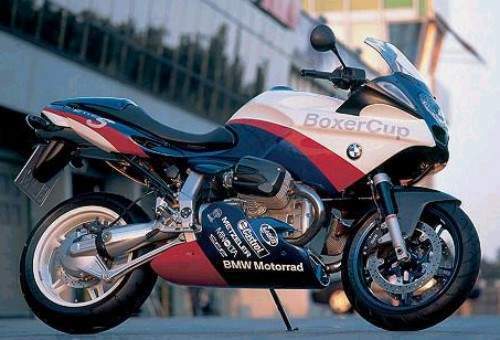 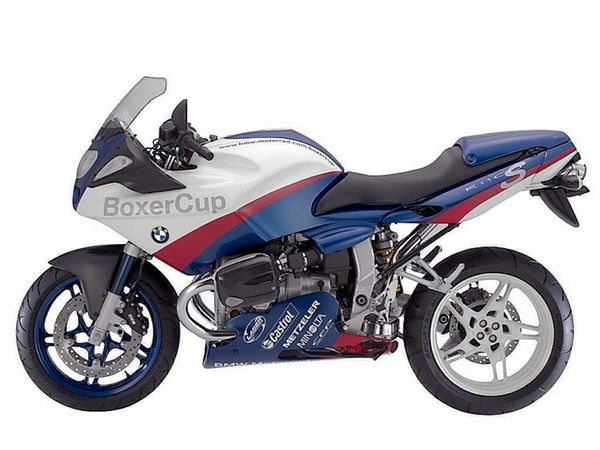 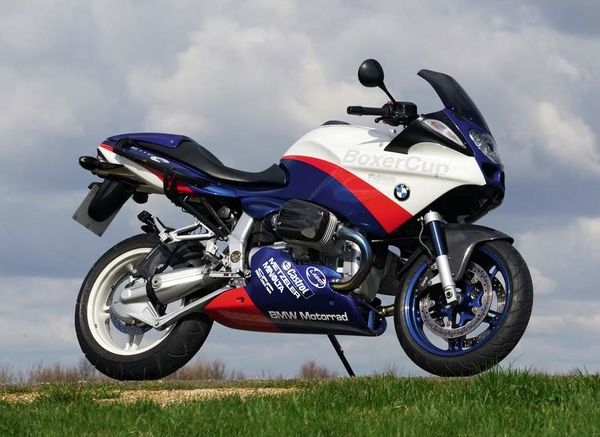 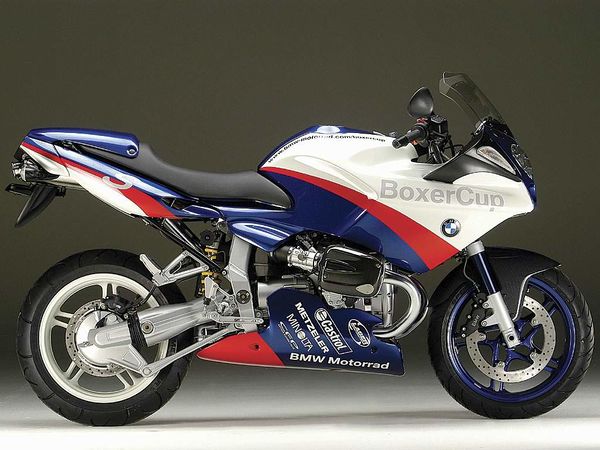 The 2004 MY BMW R 1100 S Boxer Cup Replica is a special edition machine that offers superior performance levels and that is sure to stand out in any crowd. Unlike the base model, it boasts a redesigned front end which allows for an even greater lean angle, a Laser exhaust system as standard, a single seat, a sporty suspension package, a three-tone paint scheme and variouse minor tweaks and modifications for better performance on the race track.

In the engine department it sports an air-cooled, four-stroke, 1085cc, boxer twin cylinder powerplant paired to a six-speed manual transmission that can produce a claimed 98 horsepower and 97 Nm of torque.