The engine was a air cooled twin, four-stroke. A 84.0mm bore x 58.0mm stroke result in a displacement of just 643.0 cubic centimeters. Fuel was supplied via a overhead valves (ohv). 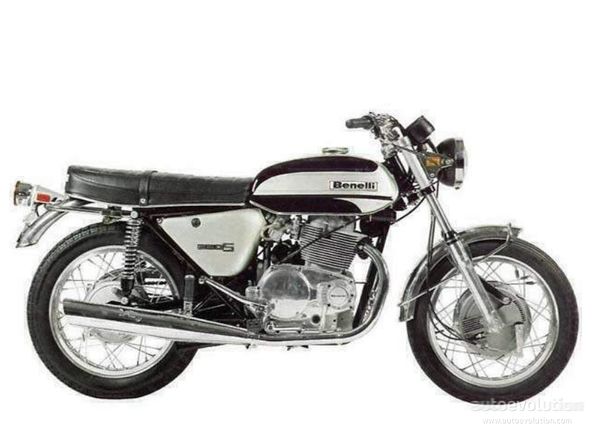 The Benelli Tornado 650 S is a classic naked road bike which is mostly known by the “more experienced” bikers, because it is a pretty old bike, as it was released in 1973 and kept in production for only three years. It was equipped with a four stroke, twin cylinder engine which is able to produce 52 horsepower and 7200rpm.