It came with a 3.00 x 21 front tire and a 180/60-16 rear tire. Stopping was achieved via dual 292mm discs, 4-piston calipers in the front and a single disc, 4-piston caliper in the rear. The front suspension was a telescopic fork while the rear was equipped with a hard-tail, sprung seat. The wheelbase was 65.0 inches (1651 mm) long. 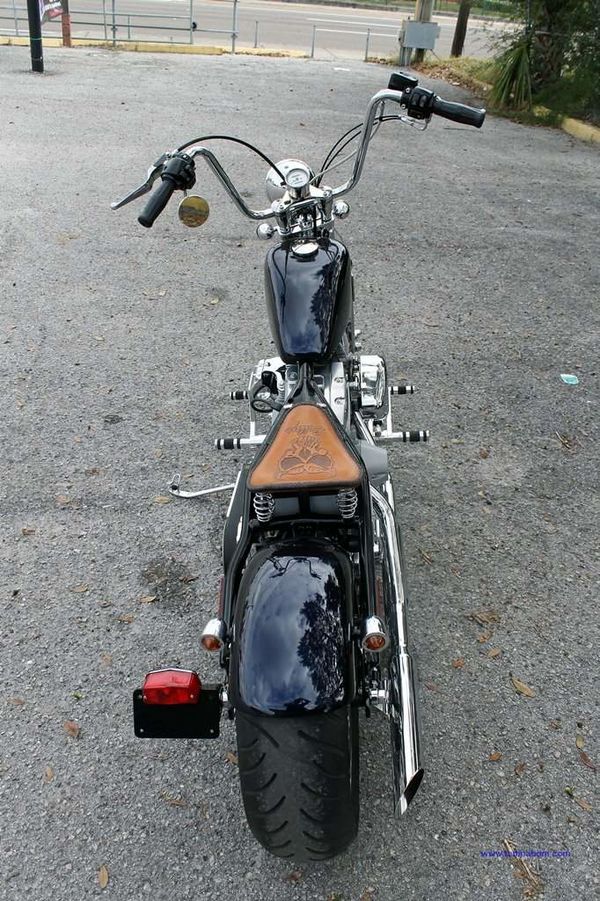 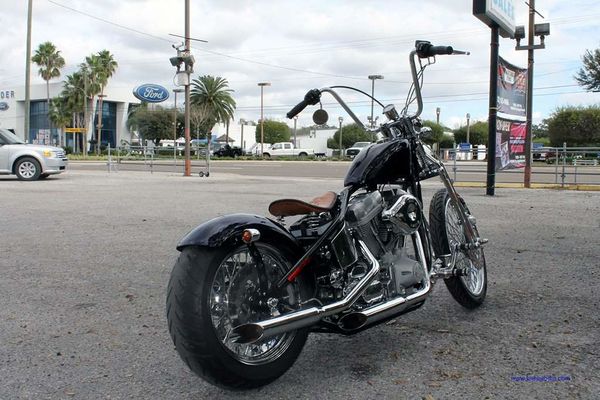 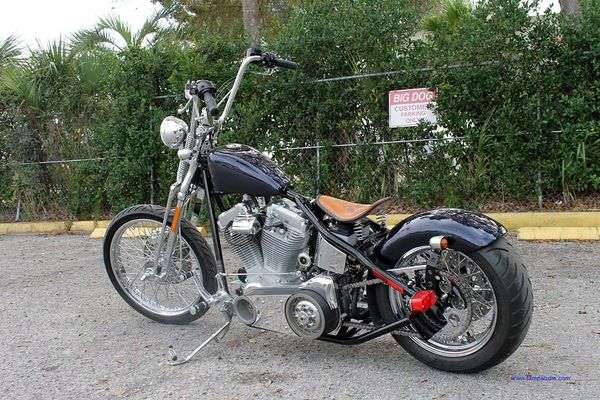 In the tech/engine department, it sports an air-cooled, four-stroke, 1349cc, V-Twin powerplant mated to a six-speed manual transmission.