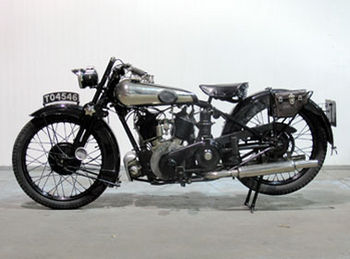 The SS80 (Super Sports) model was developed in 1920, soon after George Brough set up Brough Superior. The SS80's model designation was based on Brough's guarantee that it could reach 80mph. Finished to a standard that put it well beyond the reach of most motorcyclists, the SS80 set out the key features of all Brough Superior models to follow. It was written in period of this model, " Despite the price at which the "SS80 Special" is marketed, I am prepared to guarantee the materials and workmanship throughout this machine to be identical with the remainder of the Brough Superior range, and also justify what "The Motor Cycle" said of the original S.S. 80 model : "The Rolls-Royce of Motor Cycles". It was designed at the request of a large number of B.S. riders, who favor a reliable, silent, side-by-side valve twin, with a performance and price equal to that of the ultra-high-compression OHV single. Experienced riders tell me that this "SS80" is the most charming thing they have ever sat across."

The Brough Superior SS80 is a Classic. 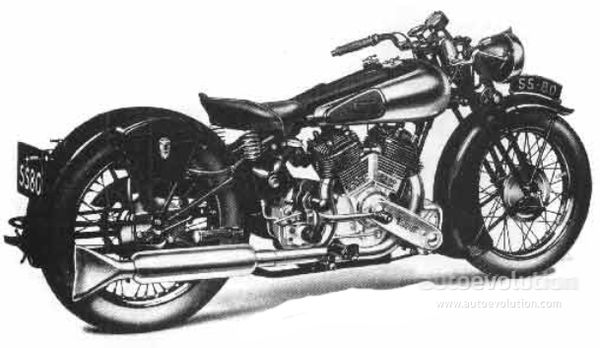