It came with a 2.75 -16 front tire and a 2.75 -13 rear tire. Stopping was achieved via drum in the front and a drum in the rear. The front suspension was a Marzocchi telescopic fork while the rear was equipped with a dual shocks. The wheelbase was 50.79 inches (1290 mm) long. 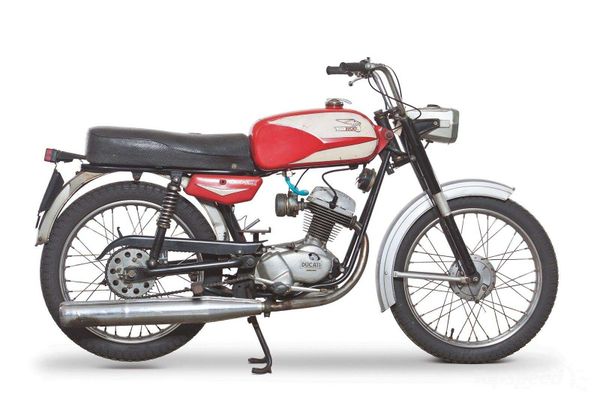 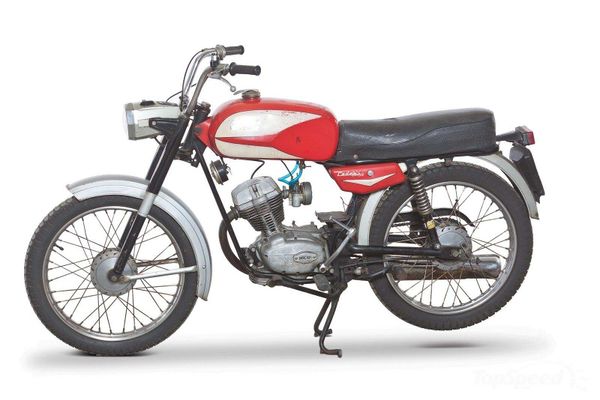 The 1967 Ducati 125 Cadet/4 is one of the last models from Borgo Panigale to employ the pushrod overhead-valve single cylinder engine, and could produce a claimed 7 horsepower at 6500 rpm. Also, it had standard features such as a Marzocchi telescopic front fork, dual shocks as a rear suspension, a center stand, a dual seat, laced wheels, a small headlight, pull-back handlebars, and a steel frame.