It came with a 2.50-18 front tire and a 2.75-18 rear tire. Stopping was achieved via Drum in the front and a Drum in the rear. The front suspension was a Hydraulic telescopic fork while the rear was equipped with a Swingarm, dual shocks. 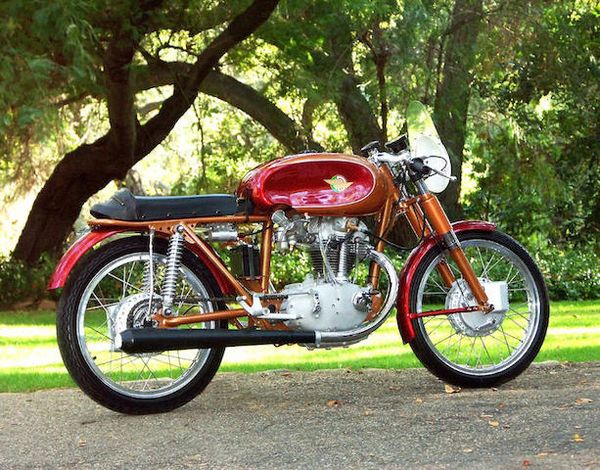 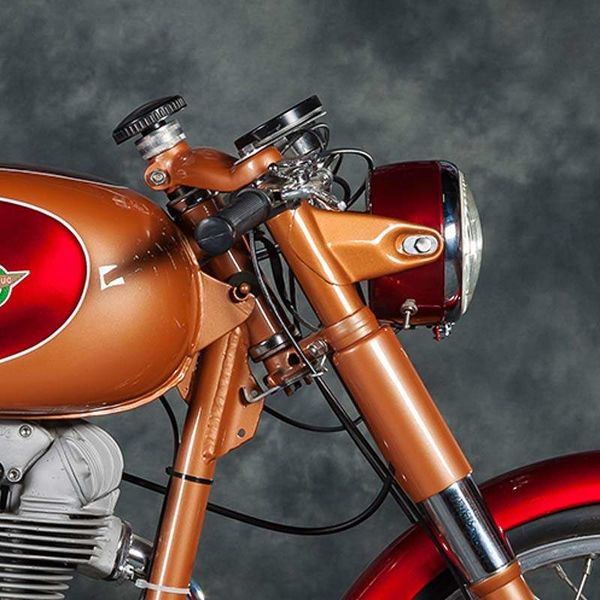 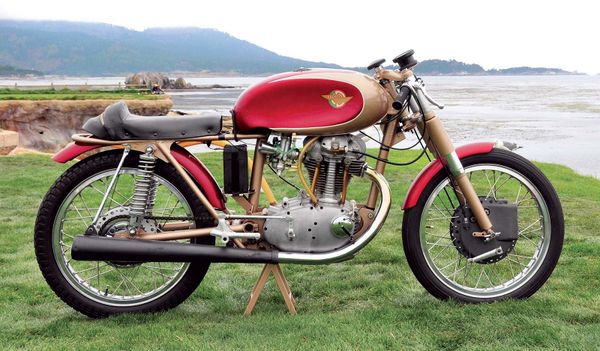 With production of the overhead camshaft singles well underway for 1958 the Formula 3 superseded the Marianna (the Gran Sport's nickname) as a catalogued production racer. The F3 was first offered as a 125 and 175, and from 1960, a 250, and was still largely Marianna based. Almost nothing, however, from the production street bikes was used in the F3.