It came with a 3.50 -19 front tire and a 4.00 -18 rear tire. Stopping was achieved via 180mm drum in the front and a 160mm drum in the rear. The front suspension was a hydraulic telescopic fork while the rear was equipped with a dual shocks. 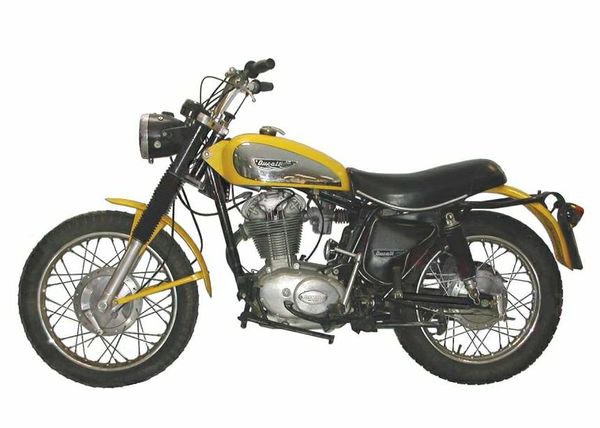 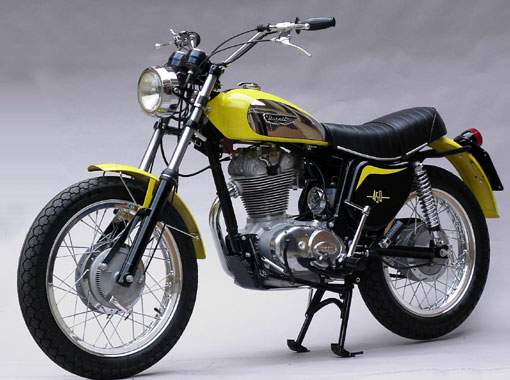 The 1968 Ducati 350 Indiana has, at its heart, an air-cooled, four-stroke, 336cc, single cylinder powerhouse paired to a five-speed manual transmission and can produce a claimed 24 horsepower at 8500 rpm. In addition, it has standard fittings such as a drum braking system in the front as well as in the rear, a hydraulic telescopic fork in the front coupled to dual shock absorbers in the rear, a dual seat, high handlebars, a round headlight, laced wheels, analogue instrumentation dials, a small front fender and a steel frame.