It came with a 2.25x19 front tire and a 2.25x19 rear tire. Stopping was achieved via Drum in the front and a Drum in the rear. The front suspension was a Telescopic fork while the rear was equipped with a Swingarm, twin shocks. 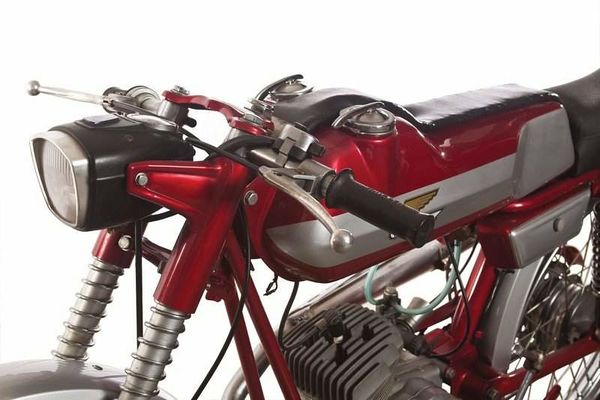 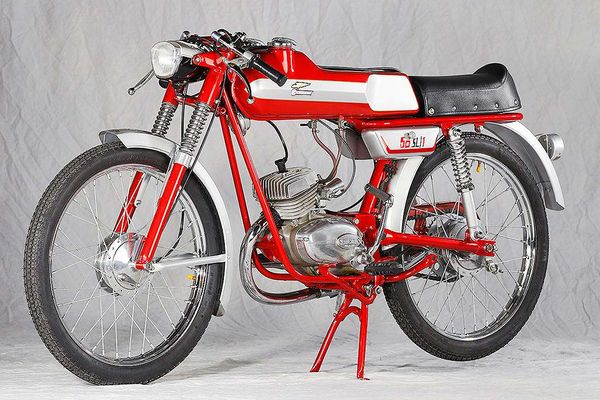 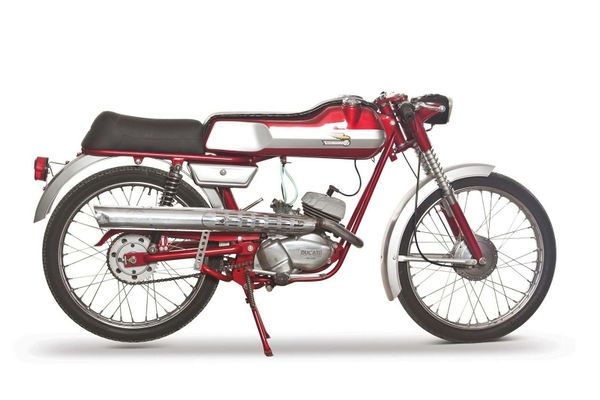 Ducati 50 SL was one of the last 50cc Sportsbike ever built, it also carred a moderate 50cc single cylinder, 2-stroke enginethat was built for a 4-Speed transmission.