From CycleChaos
< Ducati 98
Jump to navigation Jump to search 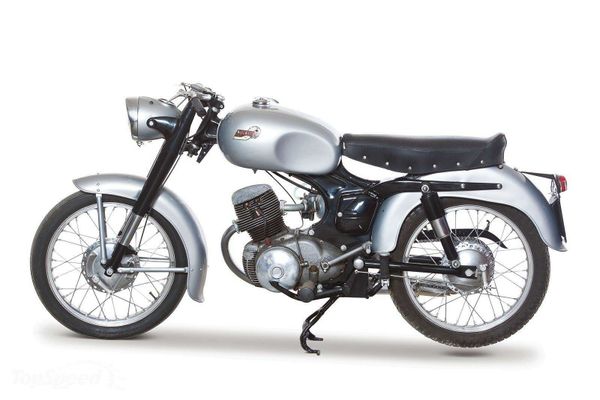 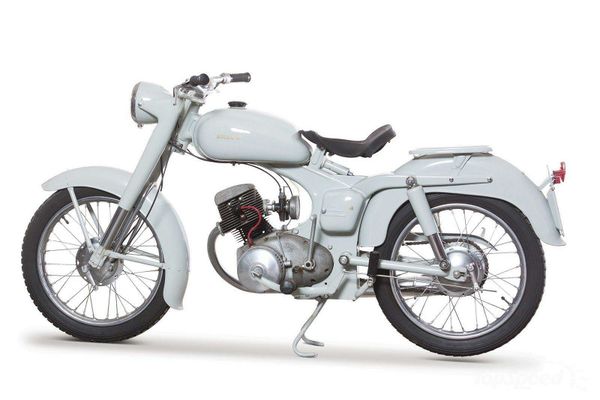 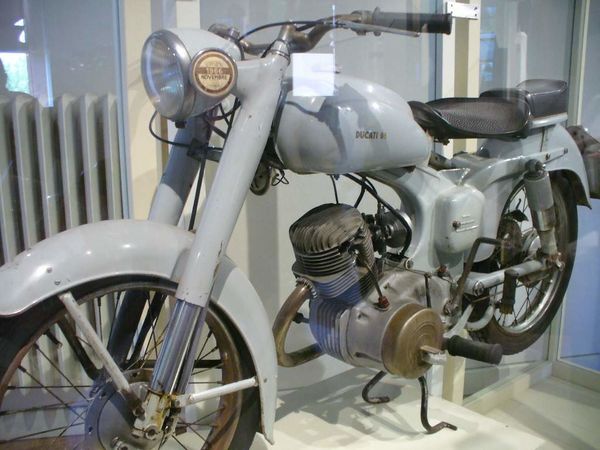 The 98 and 98N are decendants of the 65 and were designed by Fiorio. The overhead valve engine had a forward facing exhaust end rear facing carburetor.  It had a beautiful openspine pressed steel frame. In 1957 the 98N received  as four-speed gearbox. Production ceased in 1958 when the 98T was introduced.