The bike has a 3-Speed, manual transmission. Power was moderated via the Wet multi disc.

It came with a 3.25x19 front tire and a 3.25x19 rear tire. Stopping was achieved via Drum in the front and a Drum in the rear. The front suspension was a Telescopic fork while the rear was equipped with a Hhardtail, spring-mounted seat. The wheelbase was 50.0 inches (1270 mm) long. 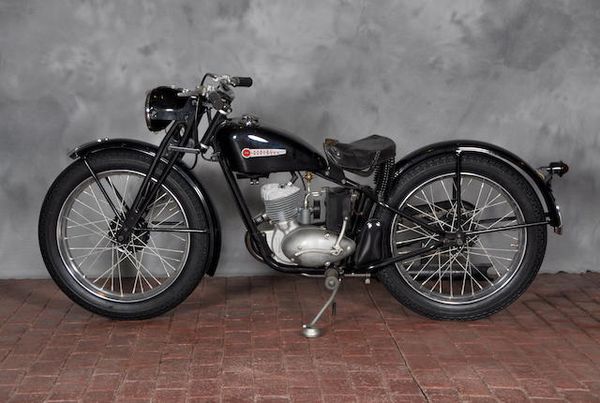 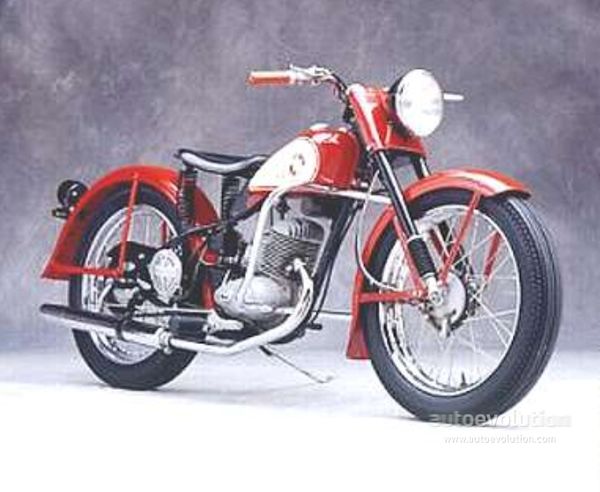 The 1955 Harley Davidson Hummer sports an air-cooled, two-stroke, 125cc, single cylinder engine mated to a three-speed manual transmission and can produce 3 horsepower. It was a minimalist machine, suitable for riders who wanted a fuel-efficient, dependable and agile daily commuter. A telescopic fork, a spring-mounted solo seat, laved wheels, a 1.75-gallon fuel tank, a simple handlebar and a single exhaust pipe, are a part of the features it comes standard with.