The bike has a 5-Speed transmission. Power was moderated via the Wet Multiplate.

It came with a 90/90-18 front tire and a 130/90-16 rear tire. Stopping was achieved via Single disc in the front and a Drum in the rear. The front suspension was a Double periscope while the rear was equipped with a Twinshock. The wheelbase was 50.39 inches (1280 mm) long. 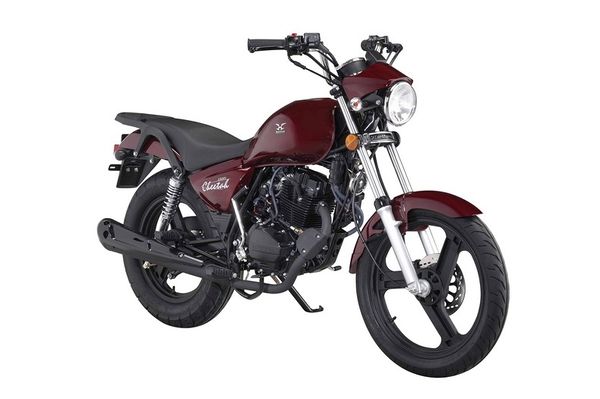 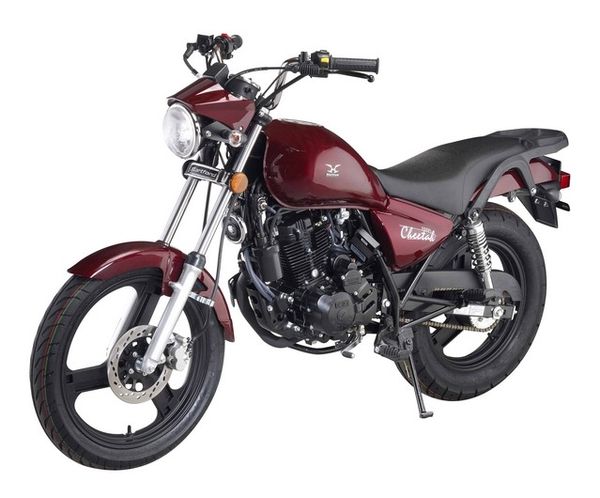 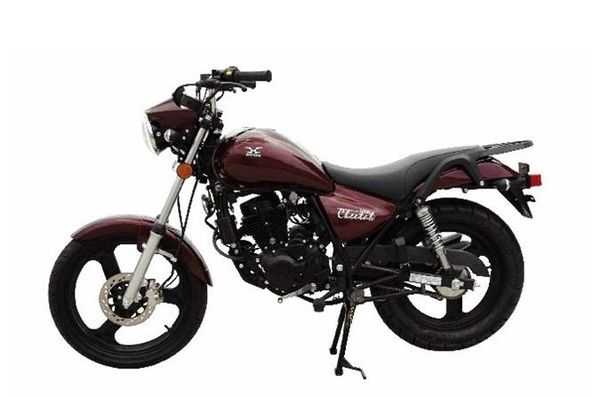 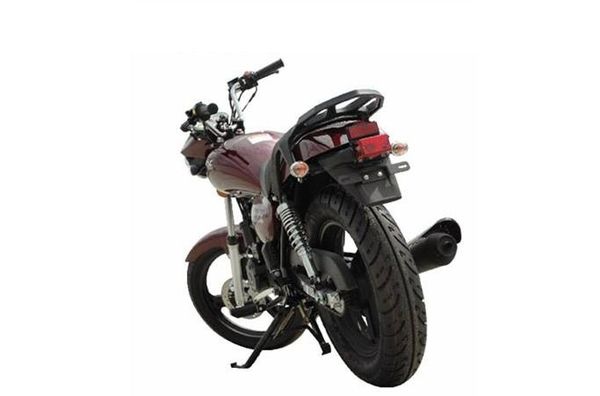 My new Cheetah HD-150F has a great look with American spirit style. Using Hartford designed CG-150cc engine is not only giving you the speed and power but also more smooth performance on the road. It has beautiful sharp and nice special designed of back Shelve Frame.