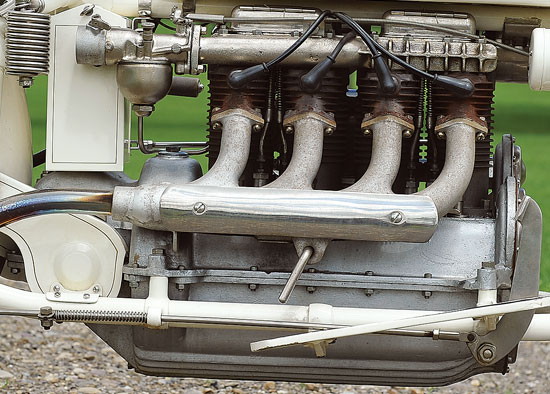 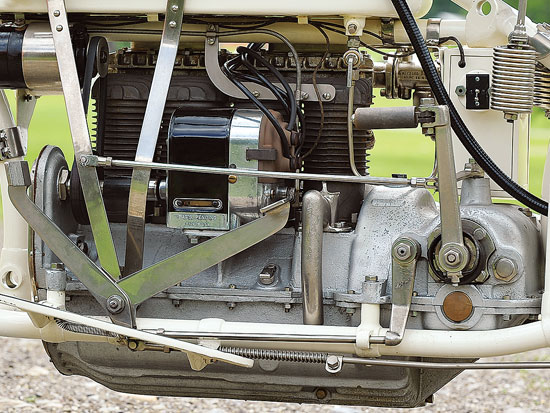 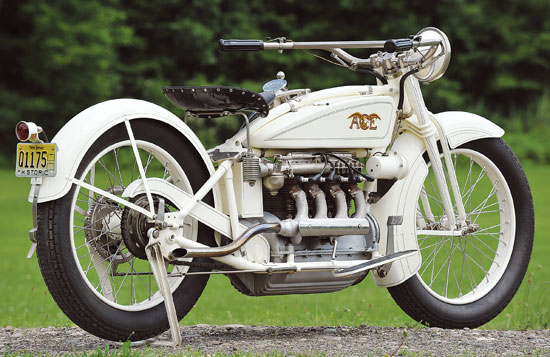 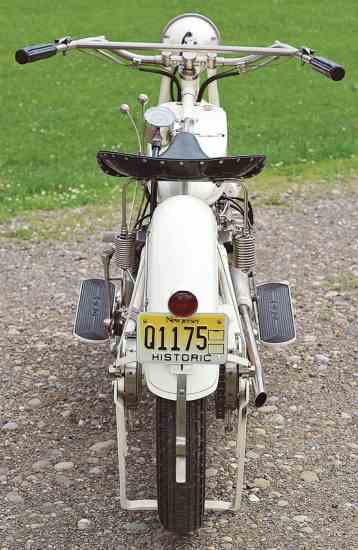 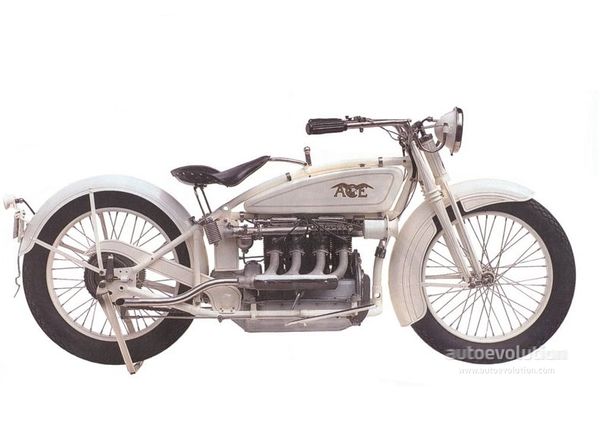 William G Henderson was killed while riding one of the new Aces, in 1922, when the Ace Motorcycle Company was about to launch the new Sporting Solo model. Because of his death, the company's assets were sold in 1925 and finally, the entire projects were taken, in 1929, by the Indian Motorcycle Company which modified and updated the Four model until 1941.