It came with a 120/70ZR-17 front tire and a 190/50ZR-17 rear tire. Stopping was achieved via 2x 320mm discs 4 piston calipers, Combined ABS and sintered metal pads in the front and a Single 220mm disc, Combined ABS and sintered metal pads in the rear. The front suspension was a 43mm inverted HMAS cartridge-type telescopic fork with stepless preload, compression and rebound adjustment, while the rear was equipped with a Unit Pro-Link with gas-charged HMAS damper featuring 10-step preload and stepless compression and rebound damping adjustment,. The CBR1000RR TT Tribute was fitted with a 17.7 Liters / 4.7 gal fuel tank. The bike weighed just 173 kg / 381.3 lbs. The wheelbase was 1407 mm / 55.4 in long. 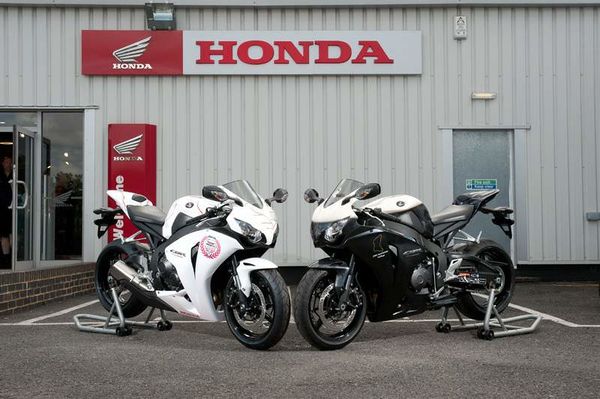 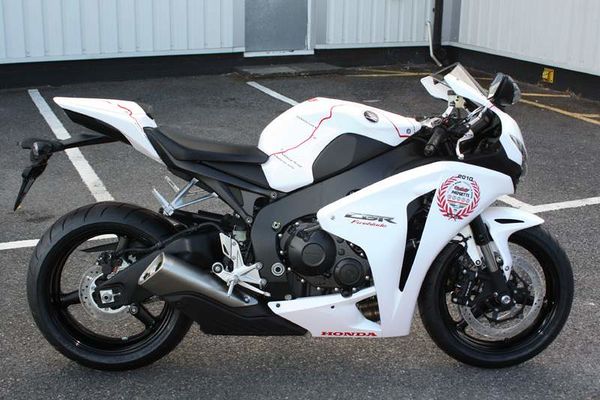 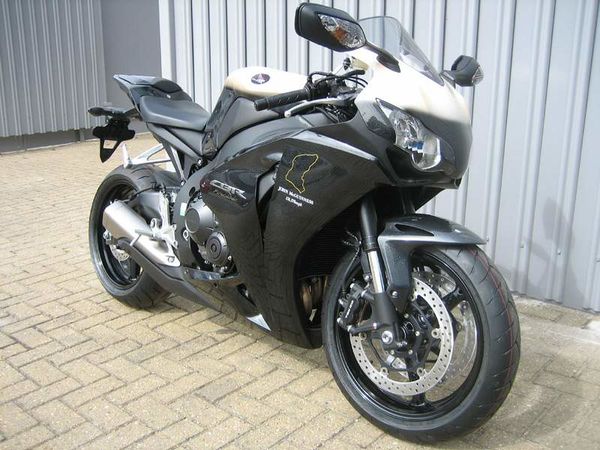 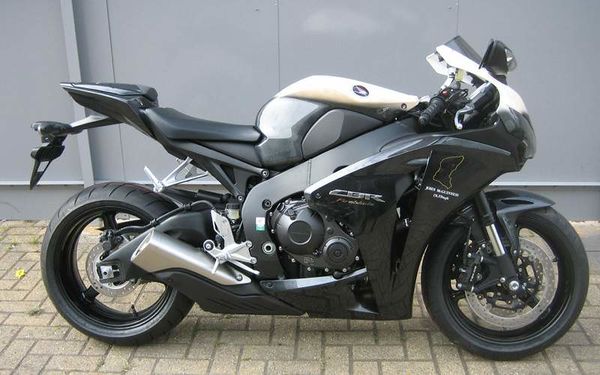 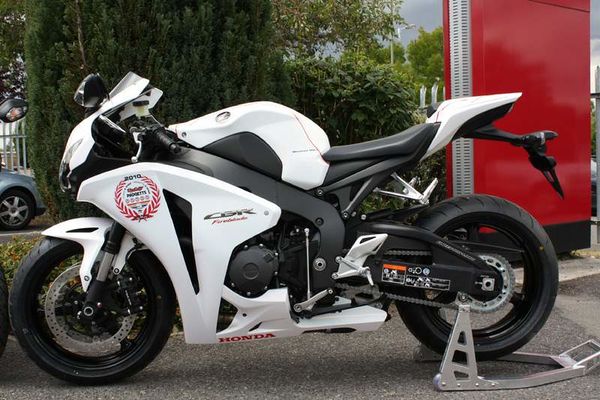 Honda Fireblade  Isle of Man TT tribute bikes  have been built to celebrate the success of John McGuinness and Ian Hutchinson  two of the most successful TT racers of all time.

Hutchinson broke the all-time record at the Isle of Man TT races in 2010 by winning five in a week with McGuinness being one of the all time greats with 15 TT wins and the first rider to lap the 37.7 mile course at an average speed of over 130mph.