The Honda Metropolitan was a single cylinder, four-stroke scooter produced by Honda between 2004 and 2019.

The bike has a automatic transmission. Power was moderated via the Automatic CVT.

It came with a 80/100-10 front tire and a 80/100-10 rear tire. Stopping was achieved via expanding brake (drum brake) in the front and a expanding brake (drum brake). combined braking system in the rear. The front suspension was a twin-downtube fork while the rear was equipped with a single shock. The Metropolitan was fitted with a 1.2 Gallon (4.54 Liters) fuel tank. The bike weighed just 39.68 pounds (18.0 Kg). The wheelbase was 46.5 inches (1181 mm) long. 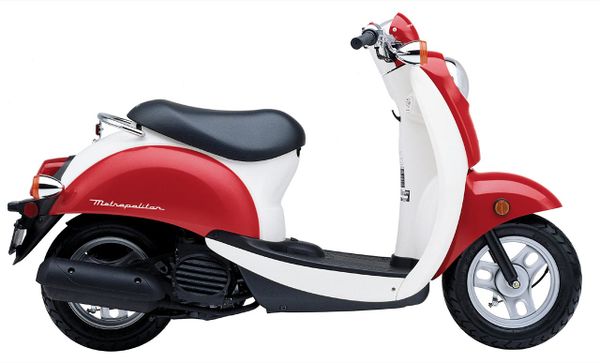 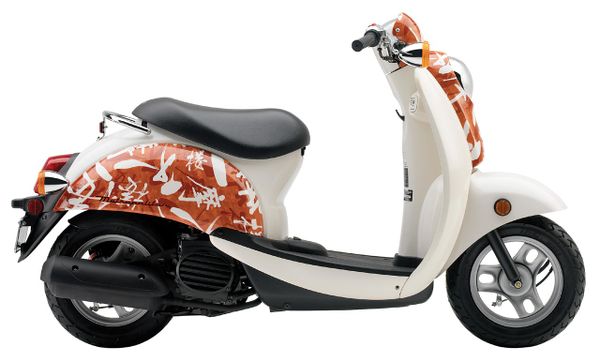 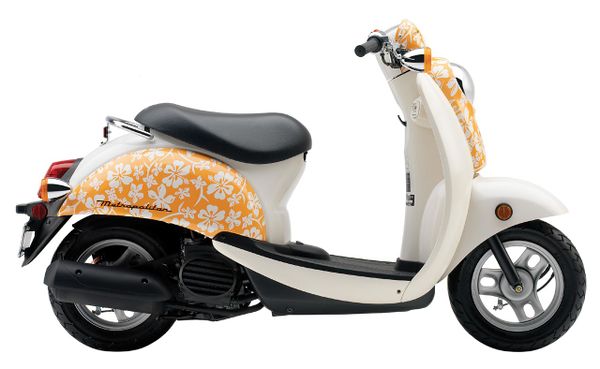 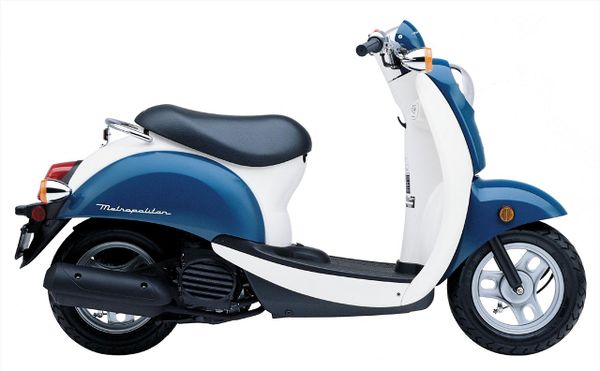 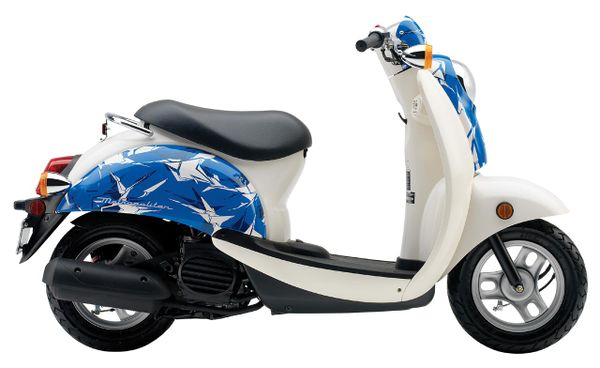 If you value the proven Honda reliability and dependable engineering but are also looking for stylish retro design, then the 2005 Metropolitan might just fit the bill. Easy to ride thanks to the automatic transmission and fun and convenient in the urban clutter too, this scooter is a great alternative to cars and other big-bore bikes. 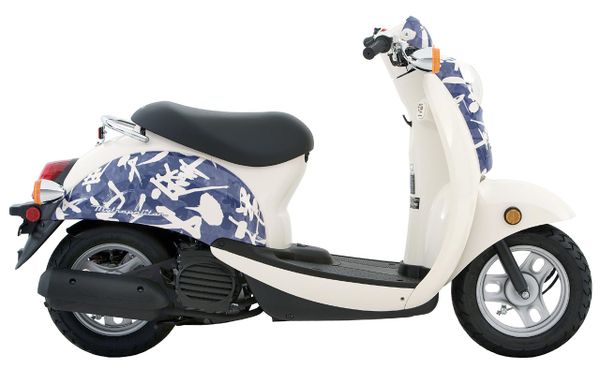 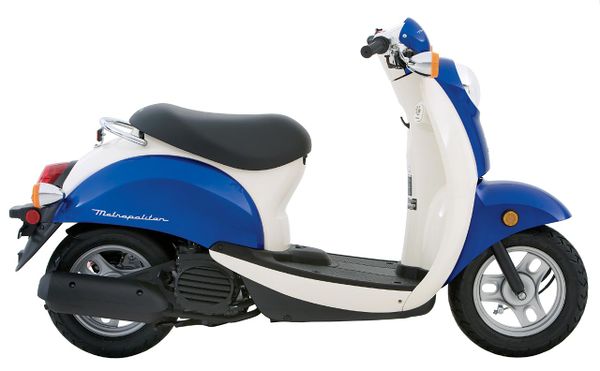 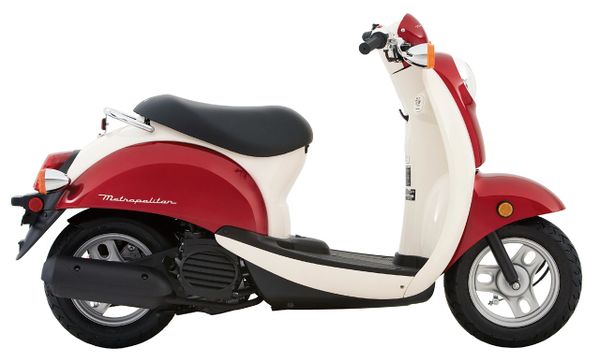 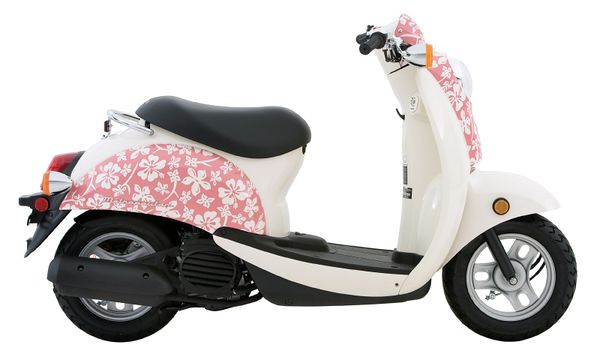 If you enjoy the looks of the retro scooters, Honda has got the right one for you: the 2006 Metropolitan, a machine which oozes the classics styling of the 60's but hides present-day technology underneath the voluptuous bodywork. Great for commuting and being a very smart choice to navigate through the slow or stuck traffic, this 49cc scooter can successfully replace your car in the warm season.

Even more, it is a very economical alternative to bigger transportation and brings fun and practicality in your life. The underseat storage is great for school books or a grocery bag, and is also lockable for more convenience. 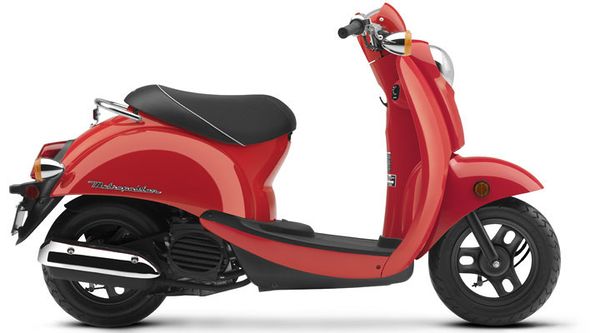 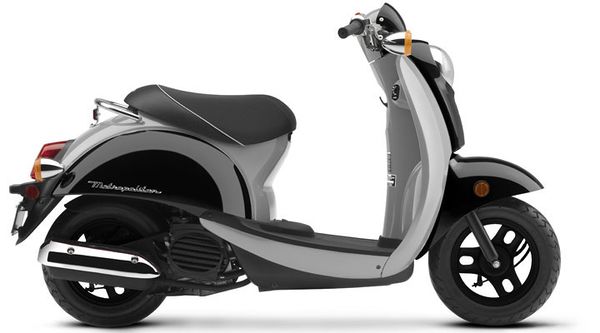 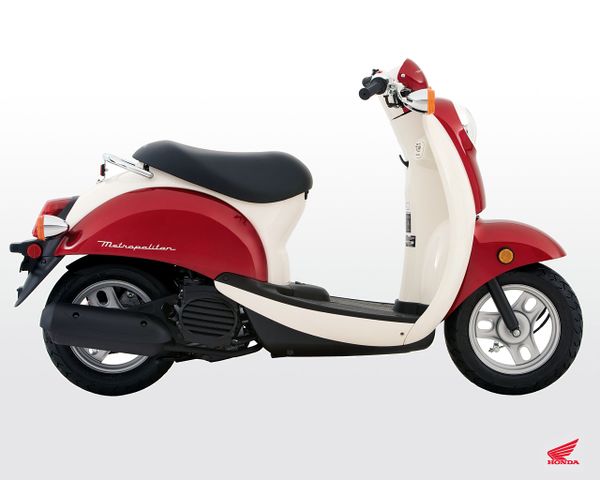 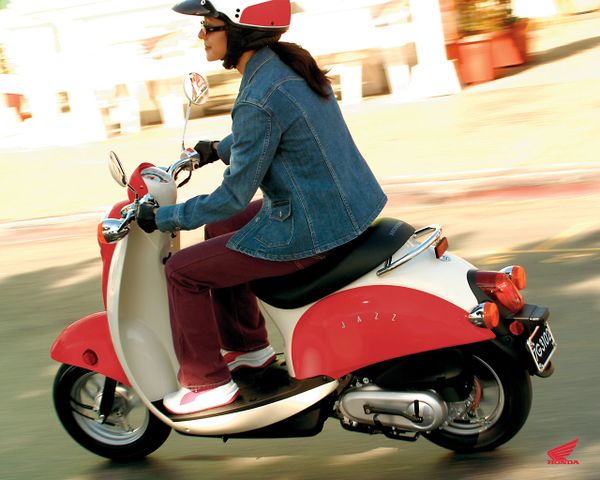 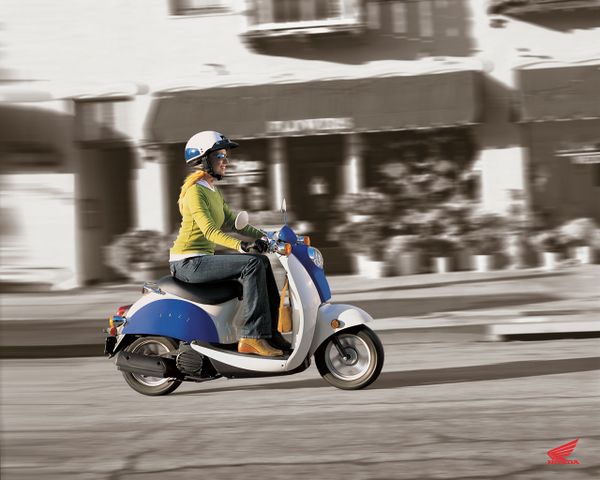 Stylish and suitable for both male and female riders, the 2007 Honda Metropolitan is a scooter whose design harks back to the 60's, with fluid, flowing lines, a classic apron, and round, integrated fenders. Light and easy to handle, the 2007 Metropolitan also comes with an intuitive automatic transmission making things even easier and more fun.

This scooter also comes with a decent underseat storage for school books, a laptop, full-face helmet or small shopping bag. If traditional Japanse reliability and European-approved cool retro styling are your main concerns, then go the Metropolitan way and you'll be set. 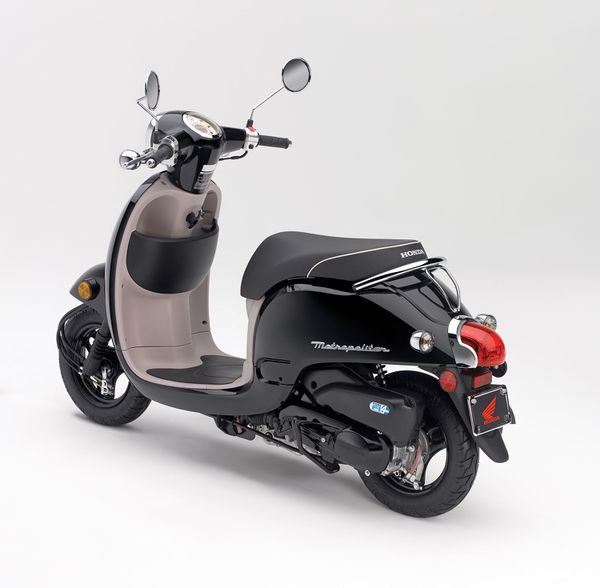 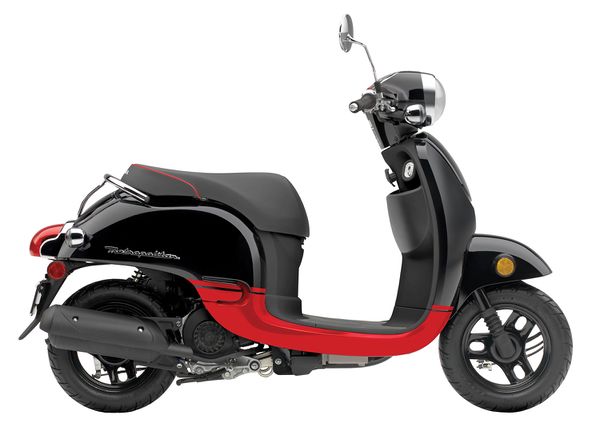 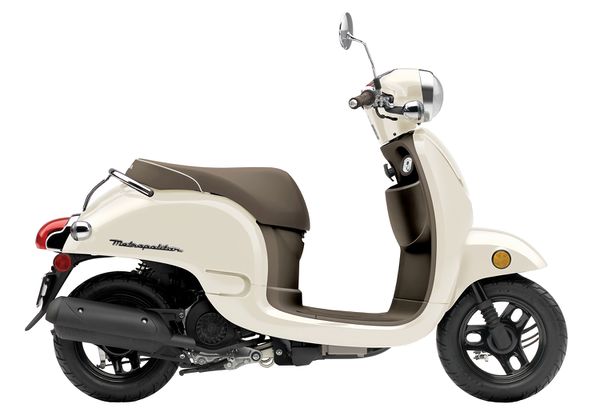 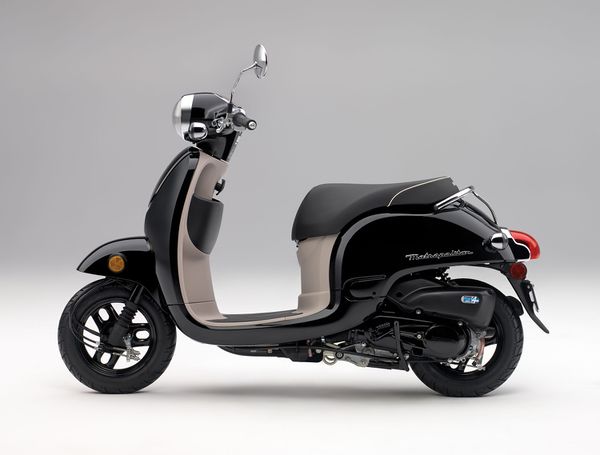 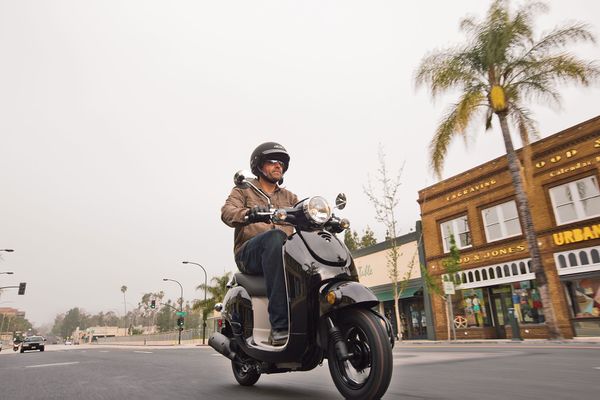 Classic and classy, the fashionable Honda Metropolitan is a scooter designed for those in search of the perfect mix of rideability, cool retro looks and modern technology. Don't let yourselves be fooled by its attire: the 2012 Metropolitan's livery is the only thing harking back to the past. PGM fuel injection with automatic enrichment, one speed automatic transmission, generous on-board storage and CBS brakes are all as modern as it gets. 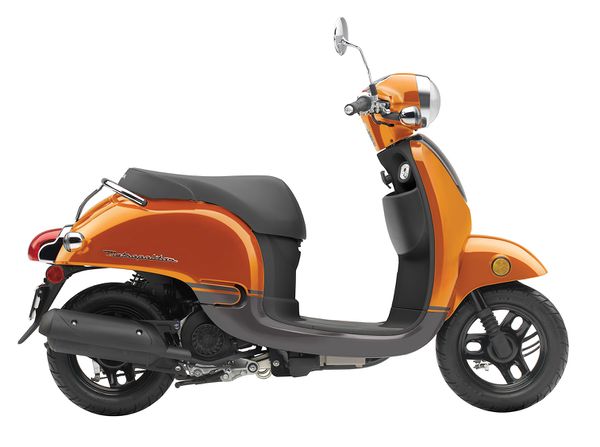 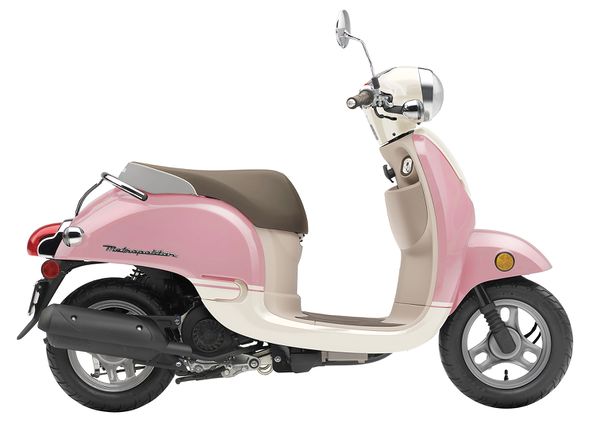 If the Ruckus is not your cup of tea, but you're still looking for a new Honda scooter, possibly with classic looks, then the name of the game for you is the Metropolitan. Boasting rounded, retro shapes for a classic attire which will never grow outfashioned, the 2013 Metropolitan is a surprisingly economical machine, without sacrificing power to the point of making it dull.

The scoot packs plenty of punch for swift city rides, and it the epitome of fashion meeting function. And to make things even better, there's also Honda's proven CBS to help you slow down or stop in time, safely.