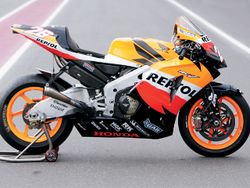 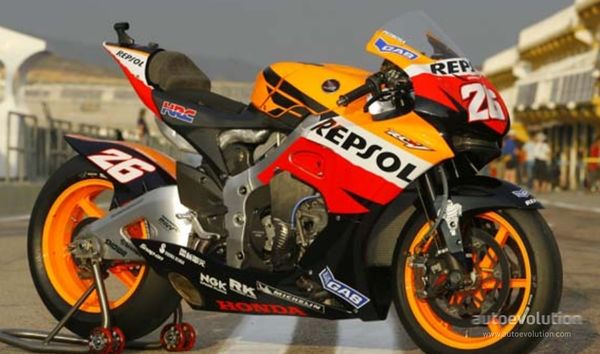 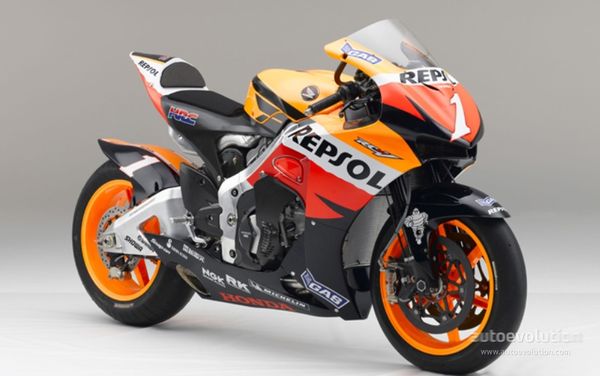 The Honda RC212V is a motorcycle which was especially creaed for the 800cc MotoGP series, the 2007 edition. The motorcycle was equipped with a liquid cooled, four stroke DOHC 4 valve V4, 800cc engine.