The engine was a liquid cooled single cylinder, two-stroke. A 78.0mm bore x 73.0mm stroke result in a displacement of just 348.8 cubic centimeters.

It came with a 90/90-21 front tire and a 140/80-18 rear tire. Stopping was achieved via single disc in the front and a single disc in the rear. The front suspension was a Marzocchi inverted telescopic fork with compression and rebound damping adjustment while the rear was equipped with a Sachs shock, linkage type w/spring preload, compression and rebound damping adjustment. The WR360 was fitted with a 2.96 Gallon (11.20 Liters) fuel tank. The bike weighed just 230.38 pounds (104.5 Kg). The wheelbase was 57.09 inches (1450 mm) long. 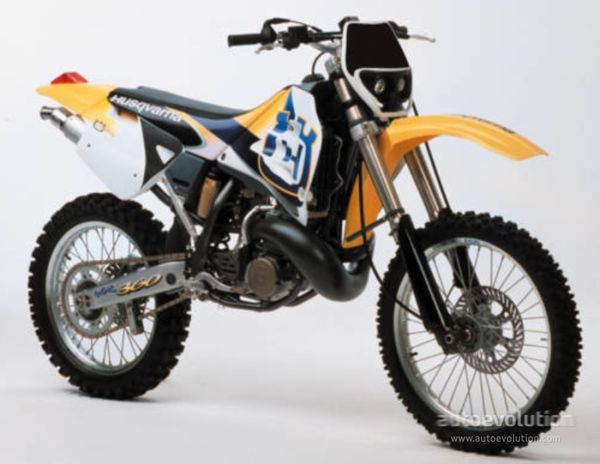 The Husqvarna WR 360, the 1998 model, comes with multiple attractive features such as the 6 speed gearbox and the chain final drive. 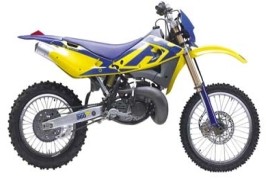 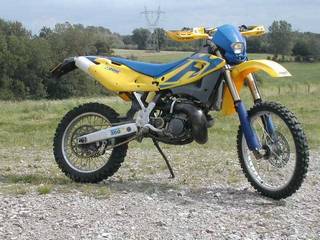 The 2001 MY Husqvarna WR 360 is one of the most powerful two-stroke dirt bikes ever to be designed by the Swedish brand. At its heart lies a liquid-cooled, four-stroke, 349cc, single cylinder lump paired to a six-speed manual transmission. It comes standard with a 260 mm front and a 220 mm rear Brembo braking system, which not only increase performance, but also make for a more safe machine. 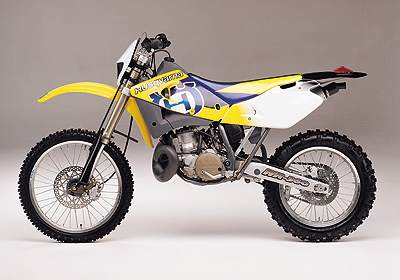 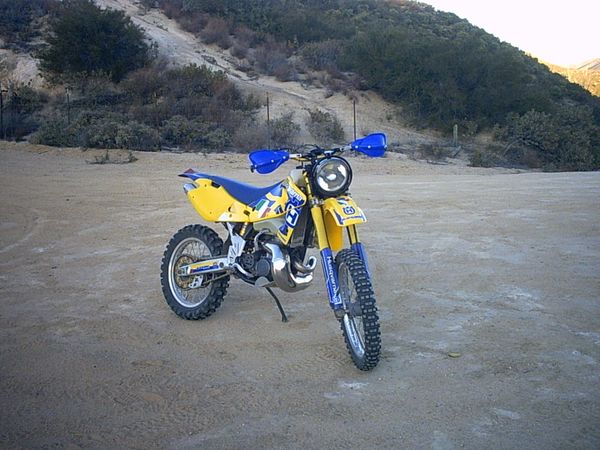 The 2002 MY Husqvarna WR 360 is in its last year of production, and is one of the most powerful two-stroke dirt bikes ever to be designed by the Swedish brand. It comes standard with high-end components, such as the Brembo front and rear brakes, Marzocchi front fork and the Sachs rear monoshock. In addition, although it has a rather high displacement, it tips the scale at only 103 kg, making it a favorite among Huskey fans.