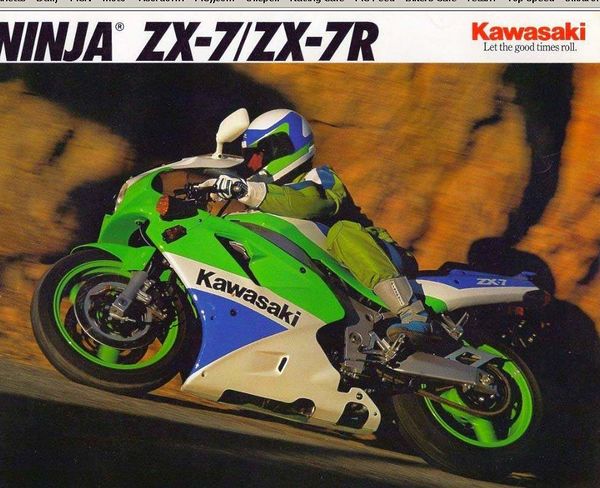 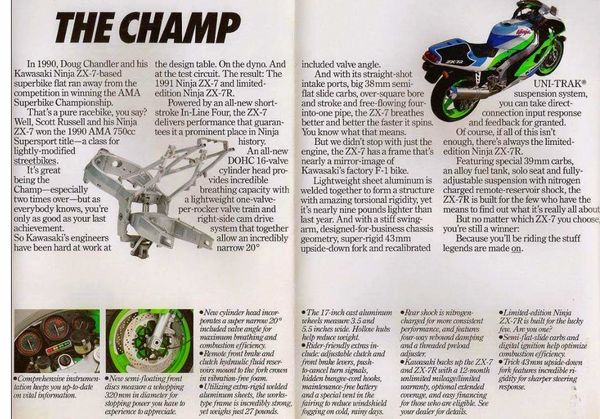 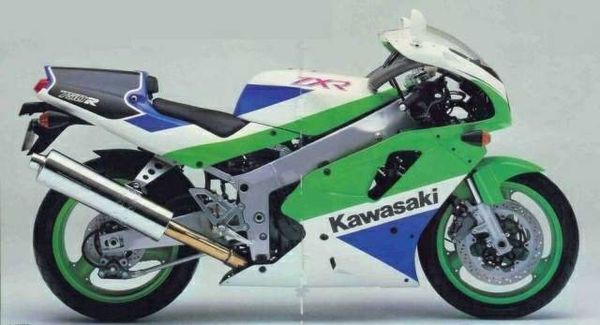 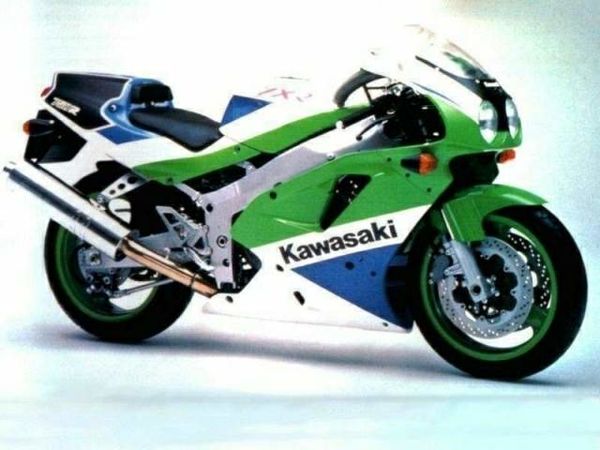 If bikes where footballers the ZXR750J would be Paul Gascoigne. Both arc touched by genius, which they waste. To the punters in their terraces and their Kawasaki cockpits, that's a crime. Frustration eats me up each ride. I want to kick it but usually it gets a reluctant pat. The Kawasaki ZXR750J confounds me. It's like that twot Gascoigne. Here's why. Potentially it has no limits. On smooth roads its chassis is a frame-builder's textbook. But since smooth roads don't exist, theoretical perfection is destroyed by kidney scrambling rear suspension. If Sumo wrestlers don't ride bikes, they should. Kawasaki has just the machine. Too much power is rarely enough for anyone, ZXR-types especially. They don't just want paddock jackets they want b-h-p and enough of it would probably diminish the debilitating effect of that suspension. Yet after the peaky 1990 106bhp H2, thej's horses were pushed down the rev range then capped by KMUK's voluntarily adopted 100bhp limit. The result is a crisp, exactingly carburated engine which, between four and 9000rpm, has few peers with few memorable moments either. This in a ZXR is wrong. By definition it should be mean, and if not peaky then well worth revving. The J isn't; its top-end delivery has been tamed, which has narked more than one H owner who's chopped his raucous speedball for a J. So the obsolete 114bhp oil-cooled Suzuki GSX-R glides serenely off into the middle distance. The potentially better bike loses. Tearful Gazza, limping and crying because he kicked someone, sits on the bench while a dour journeyman pulls on his England shirt. Which hurts. Enter Linus Ridge and his ZXR750K1, a J-Plus if you like, more evocatively referred to as the R. Linus doesn't have problems with GSX-Rs. He has a claimed extra 21 bhp to blat them with; five kg fewer to haul around and all sorts of twiddlcy knobs on his rear suspension to experiment with. Can I have a go please Linus?