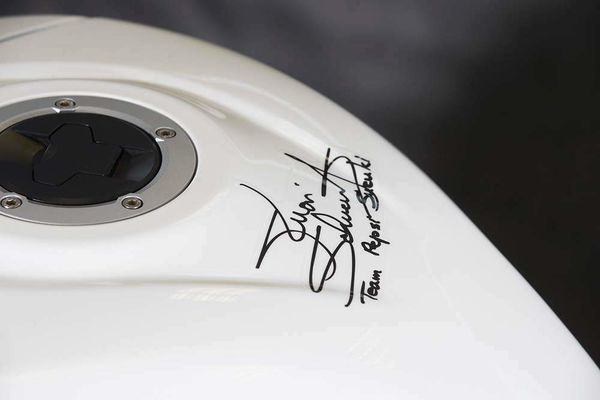 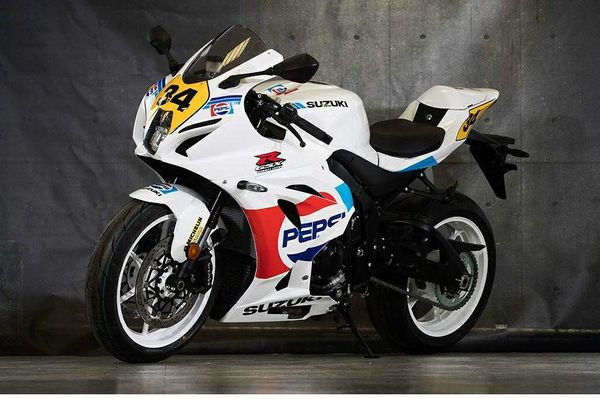 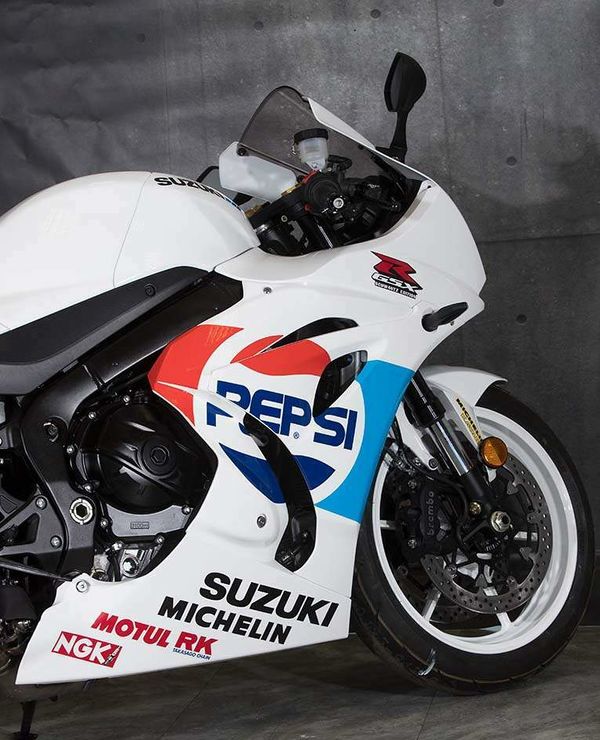 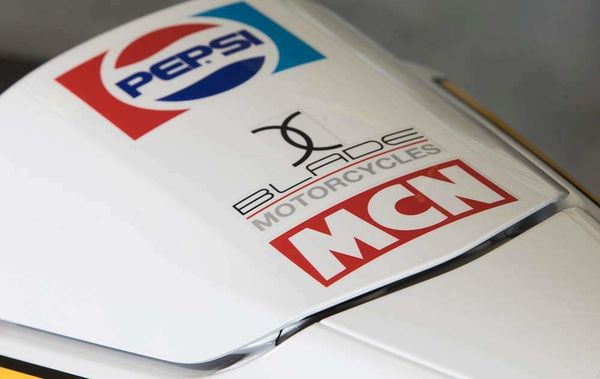 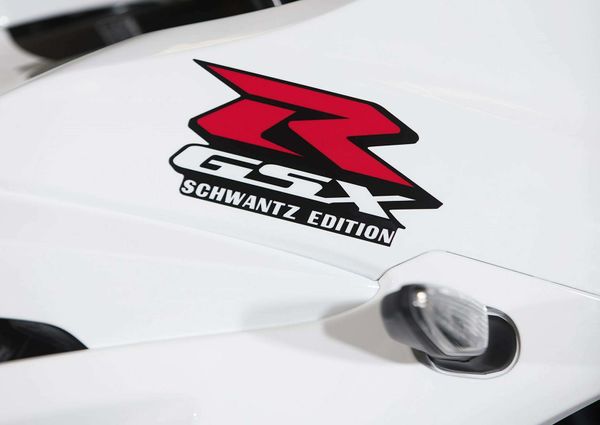 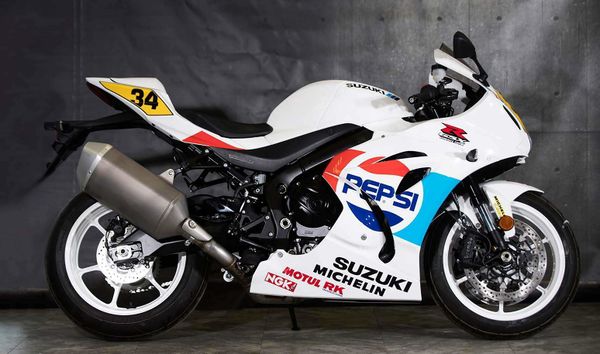 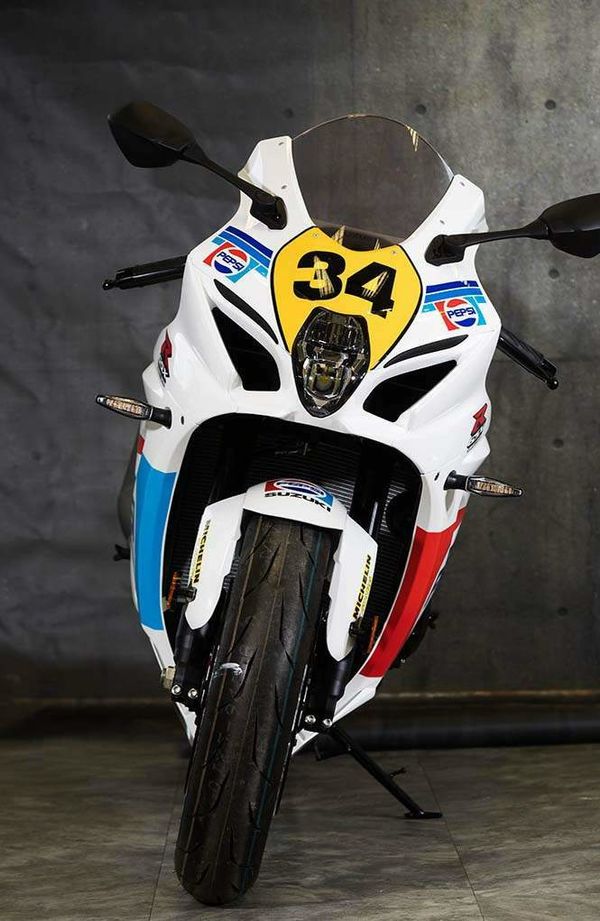 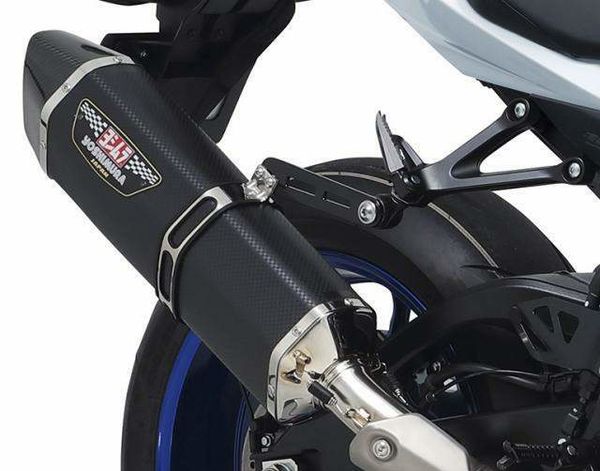 This year marks 25 years since the Legend that is Kevin Schwantz won the world 500cc World Championship for Suzuki. Its also the 30th Anniversary of, what we think, is one of the best-looking bikes of all time, the 1988 RGV500 Pepsi Suzuki. To celebrate these two moments in history , in conjunction with are proud to offer a limited run of Suzukis awesome GSXR1000A. This exclusive limited edition run of 25 bikes are painted as faithful replicas of the 1988 Pepsi Suzuki RGV500 as ridden by Kevin Schwantz. Each bike is numbered and bears the signature of the man himself along with the iconic number 34. Source