The bike has a 4-Speed, grip shift transmission. Power was moderated via the Wet Multi-plate. 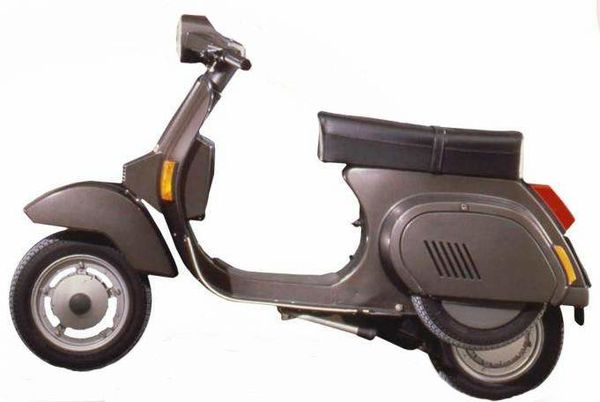 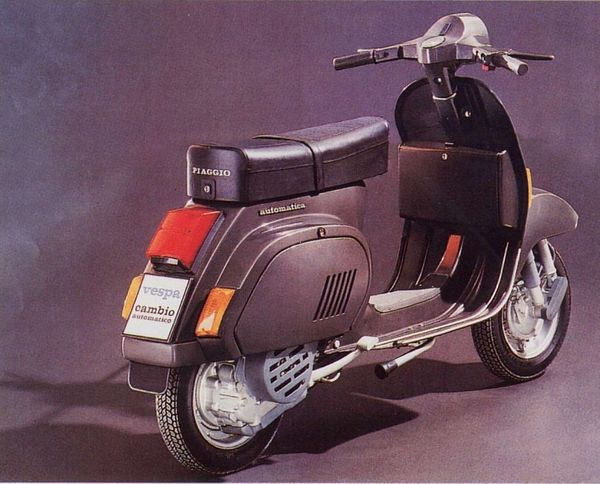 With the introduction of ‘Highway code’ in 1962, vehicles larger than 50cc were required to have a license plate. 14 years and above were allowed to ride scooters under 50cc without a license. Young riders who till then was a small share was rapidly becoming mobile and affluent. Vespa 50 circumvented the regulatory challenge and opened a hew world for the youngsters.