Two versions were announced in 1984, the steel framed one intended for the UK and Europe and the alloy framed model, this was considerably lighter while looking virtually identical with many seeing action in the southern hemisphere in the hot bed Australian of production racing with riders like multiple world champion Mick Doohan cutting his race teeth on one. Suzuki announced their answer during the latter part of 1984, the RG500 Gamma once again styled alongside the GP race bikes but in the case of the Suzuki much more so. No punches were pulled in the design and development of the square four Suzuki and it eclipsed the Yamaha in a big way when it arrived in the dealer showrooms during 1985.

For 1985, the RD500LC got an update within the engine to smooth the excessive vibrations causes by the 50-degree layout and also, a new ignition providing a shade more power in the upper reaches of the rev range. The writing was on the wall however and within the next two years the RD had disappeared from the Yamaha line up altogether.

The RD500 isn’t a true V-four, but rather two 180-degree crankshafts taken from the TZR250 and arranged so the cylinders sit 50 degrees apart. This layout requires a power-sapping balance shaft simply to iron out the sharp and high intensity vibrations as the revs build up and isn’t the ideal configuration. The closeness of the top ends to each other also leaves little room for the carburetion, the two banks of twin 26mm Mikuni’s sitting facing outwards and their the inlet tracts wind their way through 90 degrees before entering the engine. Even then things are stacked against the norm, the front pair of cylinders are fed directly into the crankcases as per a modern two stroke design while the rear pairing have a more conventional inlet system via the rear of the cylinder wall. This uneven engine design has confounded many a tuner, hopeful they could make the race rep into a real goer on the track, since the day the big Yam entered the scene. The exhaust did little to help out either, the lower two follow conventional thinking and at least look like a pair of expansion chambers but the upper set twist and meander their way out the rear of the seat, once again creating almost two completely different engine configurations even though they are firmly bolted together.

It came with a 120/80 V16 front tire and a 130/80 V18 rear tire. Stopping was achieved via 2x267mm Discs 2 Piston Calipers in the front and a Single 245mm Disc 2 Piston Calliper in the rear. The front suspension was a 37mm Air Assisted Telescopic Forks while the rear was equipped with a Monoshock.

Several minor but no less important changes were implemented for the revised version of 1985. The balance shaft was re calibrated and was now driven via the rear crankshaft instead of the front one; this was aimed at reducing the high frequency vibration experienced once the engine was in its power band, while the upper exhaust pipes grew longer stingers on the silencers. The ignition switch sat within the top yolk casting too, making the later version instantly recognizable from a rider’s eye view.Error on call to Template:cite web: Parameters url and title must be specified. Classic-motorbikes.net. 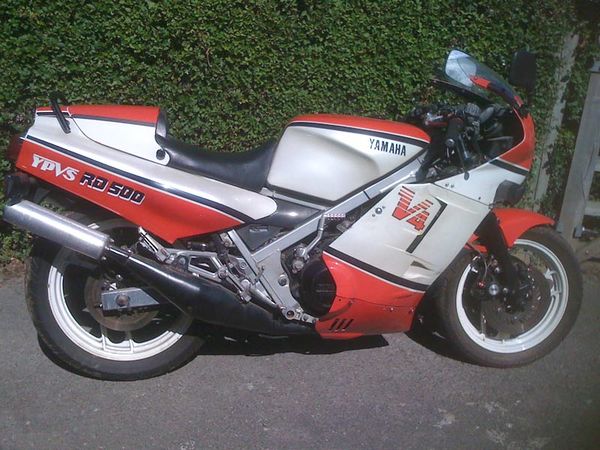 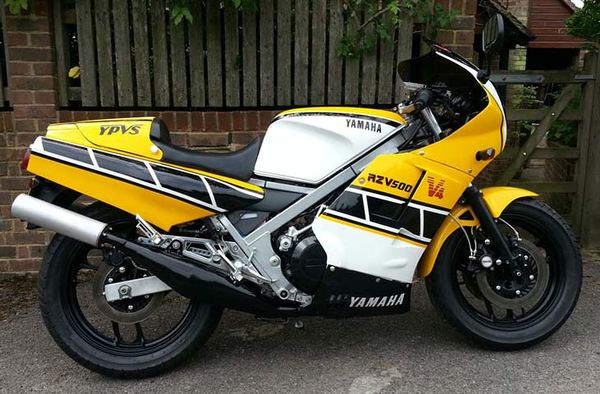 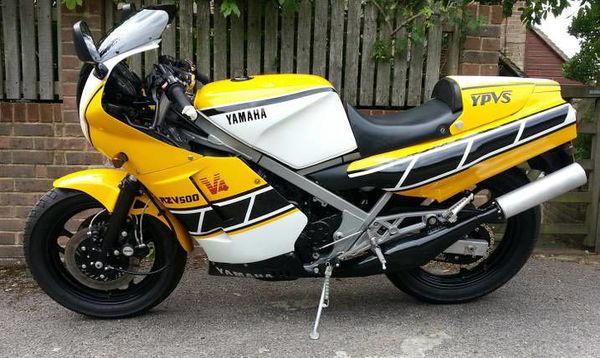