The engine was a liquid cooled single cylinder, four-stroke. A 97.0mm bore x 63.9mm stroke result in a displacement of just 450.0 cubic centimeters. Fuel was supplied via a double overhead cams/twin cam (dohc).

The "WR" is commonly believed to stand for "Wide Ratio".

The 2002 WR450F received a lot of upgrades this year, and the bike got noticeable lighter, thanks to the revised frame and swingarm, which boast even more rigidity despite their reduced weight. The Kayaba adjustable suspensions have also been tweaked to conform the new weight distribution, and provide excellent damping on the roughest of terrains.

With electric push-button start, getting your WR450F rumbling and ready to dominate the trail is now easier, while the more aggressive bodywork styling is surely one thing no rider will ever complain about.

2003 brings a new coating on the Kayaba forks for the WR450F, new and lighter calipers and aluminum pistons, but also a new gripper-style seat which enhances the maneuverability of the bike when the going gets tough, and a repositioned, new side stand which offers more clearance on very rough terrain.

The 2004 WR450F's electric-start engine is good for 11,000 rpm, and is mated to a 5-speed wide-ratio transmission for excellent versatility and comprehensive power and torque deployment in any scenario.

The 2005 WR450F is the flagship dirt machine in Yamaha's roster, a bike equipped with many works-derived components and technologies, capable to deliver top=drawer performance for both racers and those in search of off-road thrills. Beefy forks, premium Kayaba suspensions, a light Renthal bar and Excel rims are a good complement for the titanium-valved high-revving engine and the blasting power it can deliver.

Derived straight from the YZ racing line, the 2007 MY WR400F packs exceptional power delivery with excellent control. This model gets a new frame with revised suspensions for improved damping, and together with the engine tuning, they all offer a more comfy ride with less vibrations.

The bodywork is new, and novelty includes the fuel tank, radiator shrouds, a slimmer headlight cowl and rear section, as well as a redesigned seat with more padding for better comfort, but the same narrow profile for excellent freedom of movement.

A bike which has already received massive updates for the previous model year, the WR450F only suffers minor modifications for the 2008 MY. The most important upgrades are the special fluorination treatment the tank received, helping minimize fuel vapour emissions, and the revised front brake, which is not lighter, while still offering undented performance.

The suspensions are derived directly form the YZ competition machines and their adjustability meets the demands of the most discerning riders. The aluminum frame is standard and offers sharp handling and impeccable maneuverability on tough trails. Add multiple parts inspired by Yamaha's works machines and prepare to give hell to your track rivals. 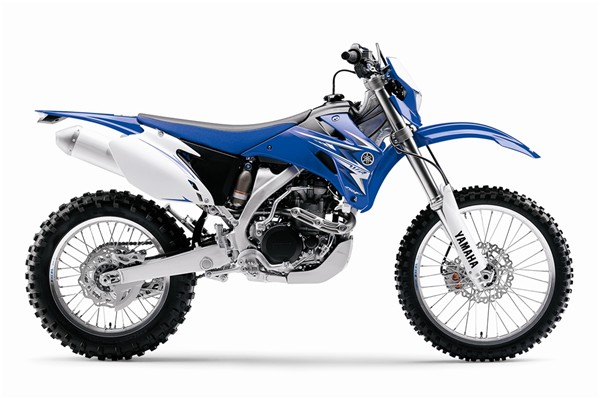 Derived from the YZ450F, the 2009 MY WR450F shares much of the technology implemented in the MX champion, such as the lightweight frame and swingarm, slim profile and the same performance-focused engineering. The WR450F is a trail beast which can tackle the roughest roads and obstacles in the wild, packing exceptional maneuverability and dependable suspension and brakes.

The MX engine was tweaked for better response in the lower range, with multiple revisions in the key areas, while suspensions became even more compliant for better ground tracking in rough conditions.

The 2010 MY WR450F boasts exceptional maneuverability and is a non-intimidating machine, at least for intermediate and skilled riders who know what a 450cc-class off-road bike cane do. Long-travel suspensions and a light build boos confidence, as well as the works-style wave rotors do. The YZ-class performance is delivered in a slightly more manageable package, while the new gripper seat adds to the comfort and overall feel of being in control.

With electric and kick starting, the 2010 MY WR450F is the ultimate bike for those who value the freedom riding through the wilderness has.

Borrowing from the YZ machines, the 2011 MY WR450F introduces a premium lightweight aluminum frame with a matching swingarm, revised powerful brakes, a light aluminum silencer, and adjustable suspensions easy to set up for optimal ground tracking in almost any scenario.

The bike packs a lot of power to get you past the toughest obstacles on the merciless trails, being a trustworthy partner for the bold rider who's not afraid to push his or her limits. Add in racing-grade titanium valves and magnesium componentry for an even better picture of what performance means.

The 2012 MY Yamaha WR450F sports a new fuel injection system for even better power response from the 449cc single-cylinder engine. Thanks to the acclaimed aluminum chassis inherited from the YZ250F dirt bike, the WR450F is truly a race-ready machine.

The 2012 Yamaha WR450F is the perfect mixture between the sporty, race-oriented aluminum frame of the acclaimed YZ250 and the top-notch 449cc engine built to deliver power and torque to make every rider's heart beat faster.

The 4-stroke 5-titanium valve mono-cylinder engine now sport fuel injection and is now impervious to altitude or temperature differences. The 5-speed gearbox sports wide ratios and as the bike packs quite a punch, riders will be able to enjoy it with a variety of driving styles, from the relaxed off-road cruising to aggressive racing. 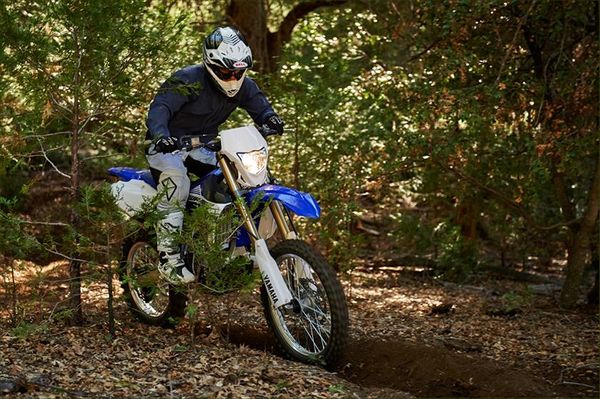 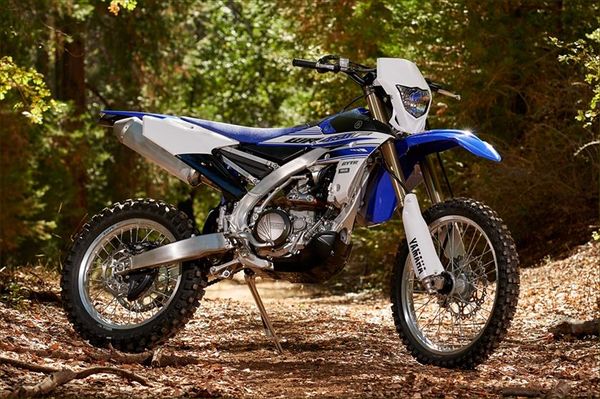 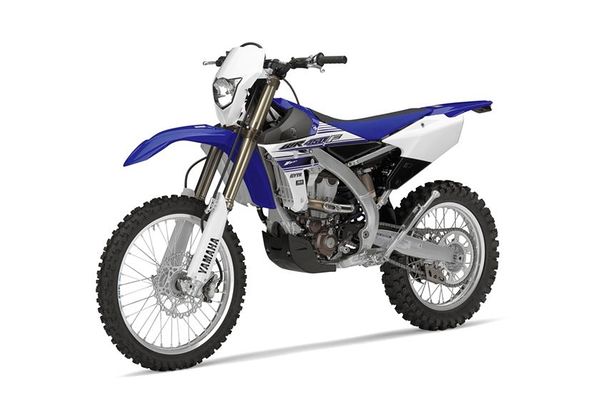 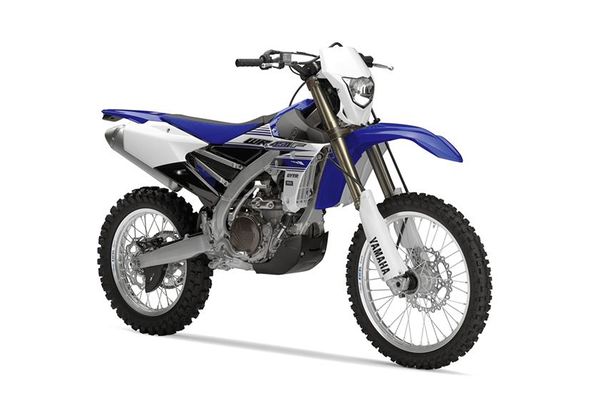 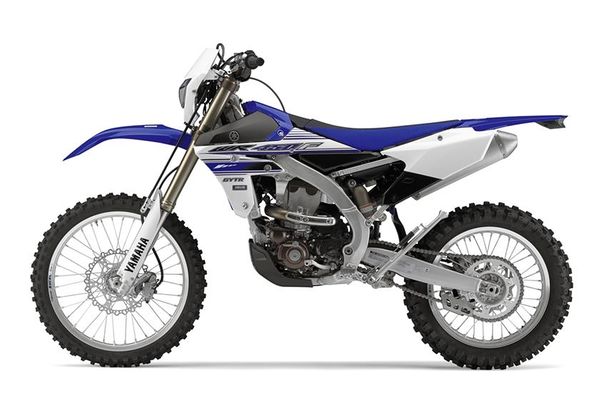 When Yamaha introduced the redesigned WR250F in 2015, many consumers questioned why its big brother WR450F didn’t receive the same major updates. Then one year later as the 2016 models rolled around, it seemed the WR450F was absent from the spotlight again. That was until the Australian Moto GP in mid October, when Yamaha Australia revealed the completely redesigned WR450F.