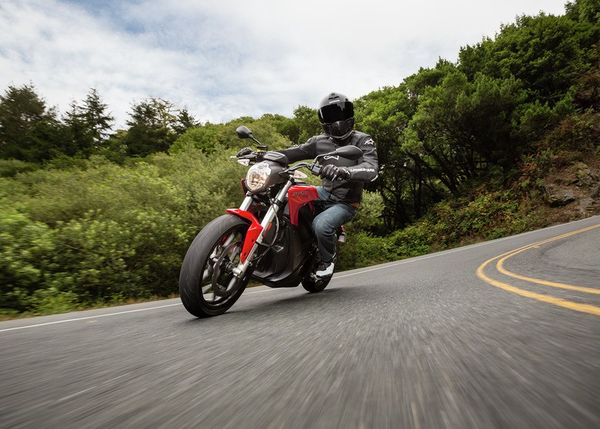 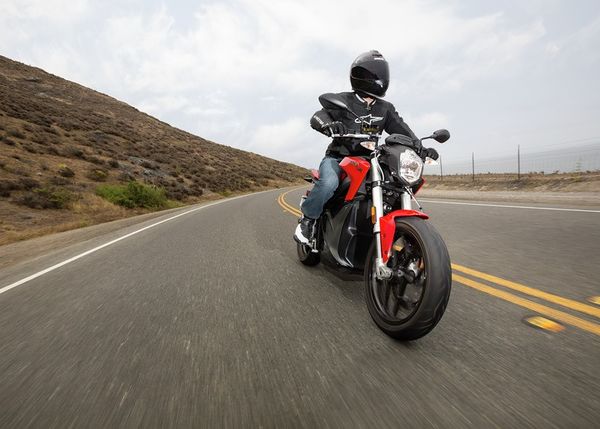 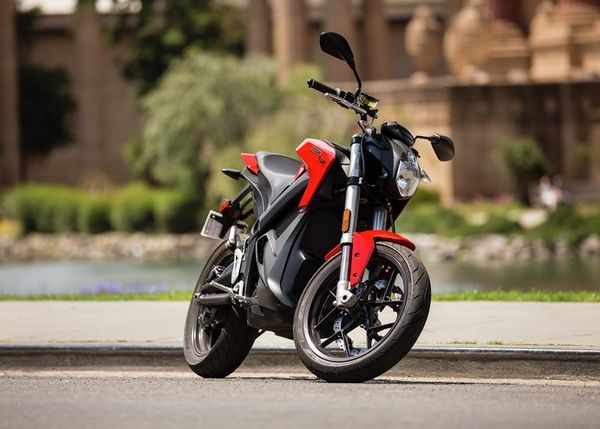 Zero has announced updates to its line of electric motorcycles that include a more powerful interior permanent magnet motor (for some versions), a Charge Tank accessory that allows faster Level 2 charging, and more efficient batteries. The Zero SR ZF13.0 and feature the new Z-Force motor, that produces more power, cools more rapidly and has greater thermal capabilities than the previous unit; this in turn gives more performance and allows higher sustained speeds.