It came with a 2.25 x 17 front tire and a 2.75 x 17 rear tire. Stopping was achieved via drum in the front and a drum in the rear. The front suspension was a leading link fork while the rear was equipped with a monoshock. The wheelbase was 46.69 inches (1186 mm) long. 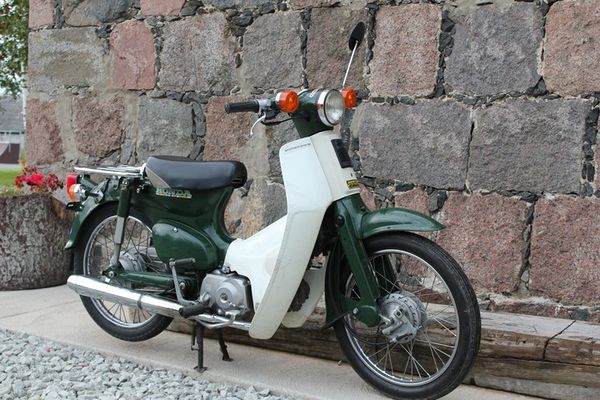 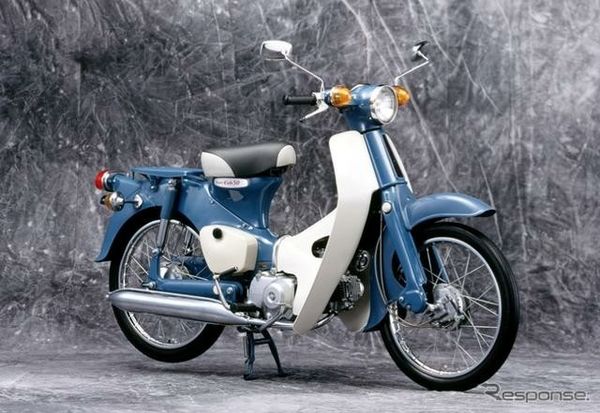 The Honda C50 Super Cub has, at its heart, an air-cooled, four-stroke, 49cc, single cylinder lump paired to a three-speed semi-automatic transmission with a belt final drive, and can produce a claimed 5 horsepower at 10.000 rpm.

This classic scooter also had fittings such as large, laced wheels with optional whitewall tires that can be mounted on them, an one-piece, dual seat, mid-mounted foot pegs, a small, round headlight, a chromed exhaust system, an analogue instrumentation dial and a dual-tone paint scheme. 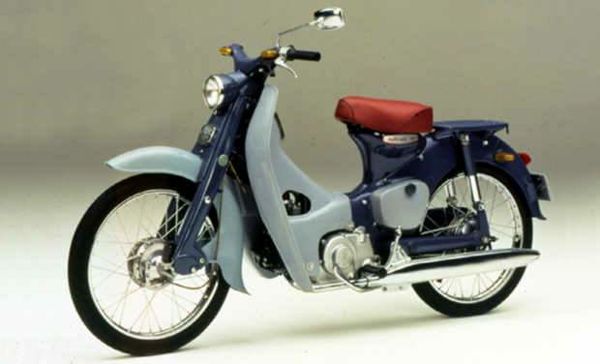 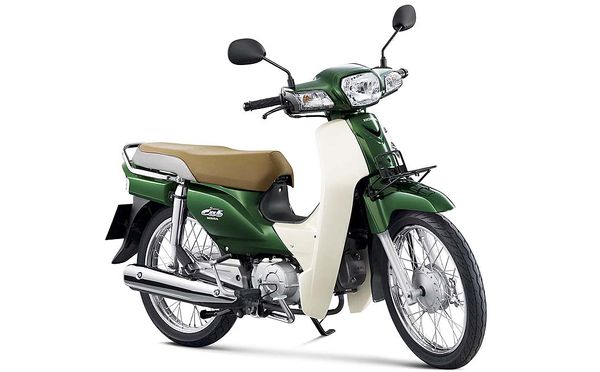 The 2007 MY Honda C50 Super Cub is a retro-styled, entry-level scooter, that is sure to fit the taste for the more nostalgic among riders. It comes with fittings such as a chromed exhaust system, an option between a single seat and a rear luggage rack or a two-up seat, a small, round headlight, laced, 17" wheels, a drum braking system, and full-fenders.

In the engine department it is powered by an air-cooled, four-stroke, 49cc, single cylinder lump mated to a three-speed semi-automatic transmission with a belt final drive, and can reach a maximum power output of 3 horsepower and 4 Nm of torque.