The engine was a air cooled single cylinder, four-stroke. A 57.0mm bore x 48.8mm stroke result in a displacement of just 124.0 cubic centimeters. Fuel was supplied via a single overhead cams (sohc). This bike shared many engine components with the road oriented GN125. 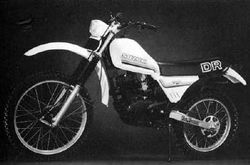 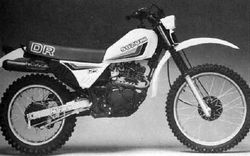 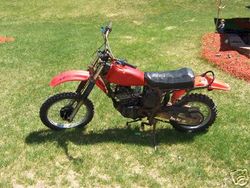 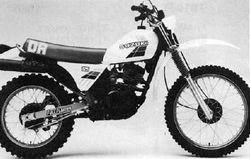 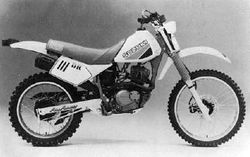 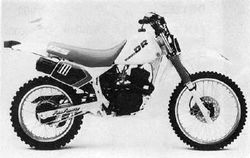 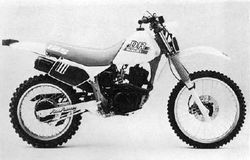 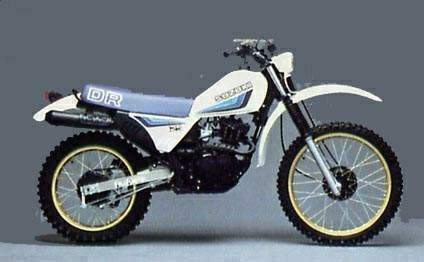 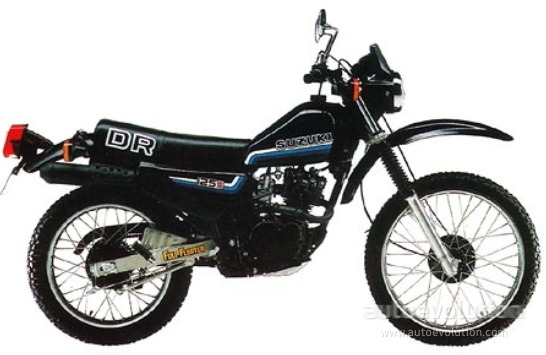 The 1982 Suzuki DR 125 has a long history, after all and most of the basic mechanicals were carried through from the 1980s, but when it comes to rugged learner trailies there’s not much wrong with that. A 124 cc 4-stroke engine delivers power to the ground, while the telescopic fork, fully adjustable shock and 112 kg (247 pounds) overall weight work together to maximize the handling characteristics.

The DR125SM is a small-displacement supermoto built on the proven DR platform, but tweaked to comply with the rigors of aggressive street riding. Asphalt-minded suspensions, grippy tires, a big front rotor and a riding position which provides excellent freedom of movement are the key characteristics of the bike.

Throw in RK Excel rims and cool racey graphics and get ready to drift that rear tire as you slice the city. Obviously, a glorious beginner's bike, as well. 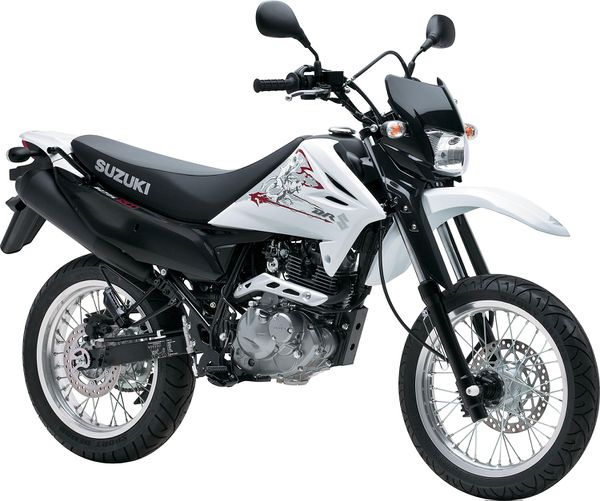 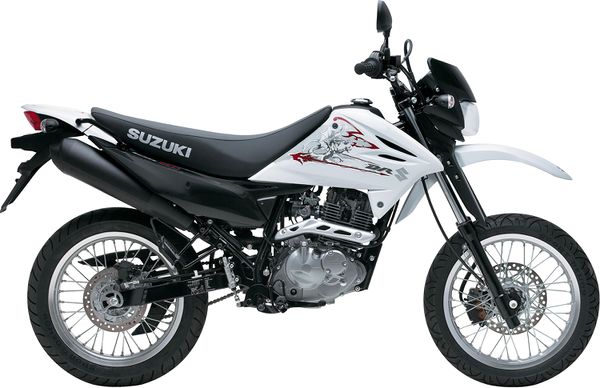 The 2012 MY DR125SM stands for entry-point supermoto performance, a bike which can be a neat educational platform for beginning riders, as it is also a wonderful fun machine for more skilled motorcyclists. Surely, an 125cc engine is far from being too evil, but this machine can really be ridden aggressively.

It is equipped with supermoto suspensions, strong Excel rims, sticky tires and comes with special ergonomics which favor an aggressive riding style and killer graphics which are usually seen on big bikes only.