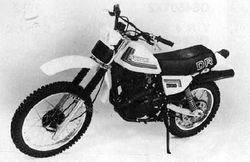 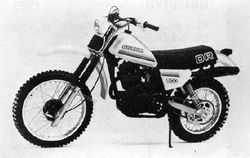 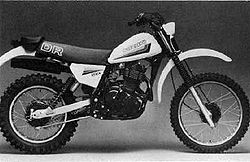 The engine was a air cooled single cylinder, four-stroke. A 88.0mm bore x 82.0mm stroke result in a displacement of just 498.0 cubic centimeters. Fuel was supplied via a overhead cams (ohc).

It came with a 3.00-21 front tire and a 4.60-18 rear tire. Stopping was achieved via expanding brake in the front and a expanding brake in the rear. The front suspension was a Telescopic Showa Fork while the rear was equipped with a Swinging Arm. The DR500S was fitted with a 2.38 Gallon (9.00 Liters) fuel tank. The wheelbase was 57.91 inches (1471 mm) long. 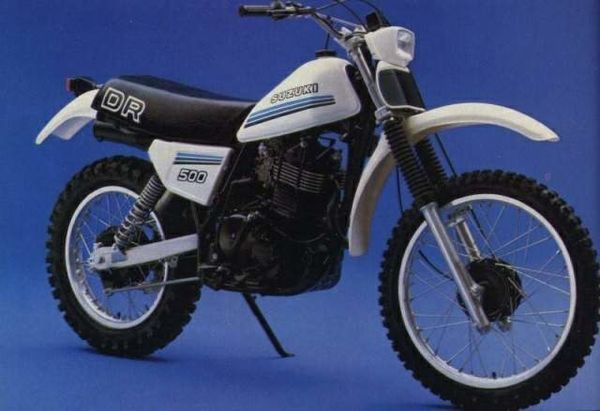 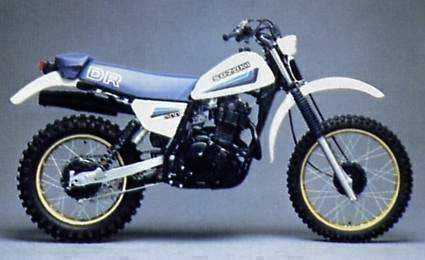 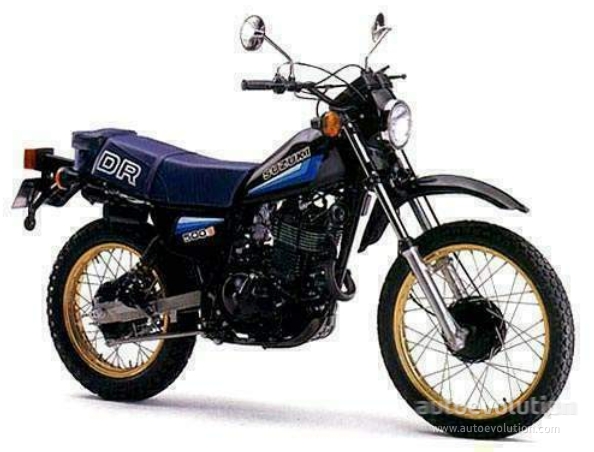 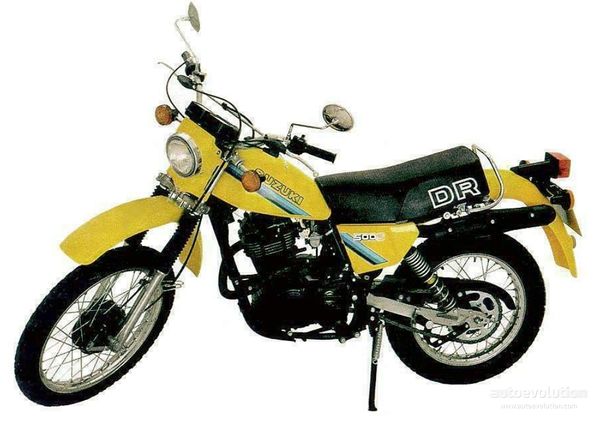 For 1981 there was an entirely new engine, the single remnant of the old being the bore staying at 88 mm, with the stroke now growing to 82 mm for a grand total of 498 cc. A pair of counterbalancers was added to the crankshaft, one fore, one aft, as vibration did become an issue with the half-liter size. This air-cooled, wet-sump engine had a chain-driven single overhead camshaft, four valves and a compression ratio of 8.7 to 1.