The engine was a liquid cooled single cylinder, two-stroke. A 56.0mm bore x 50.6mm stroke result in a displacement of just 124.0 cubic centimeters. Fuel was supplied via a membrane & power valve. 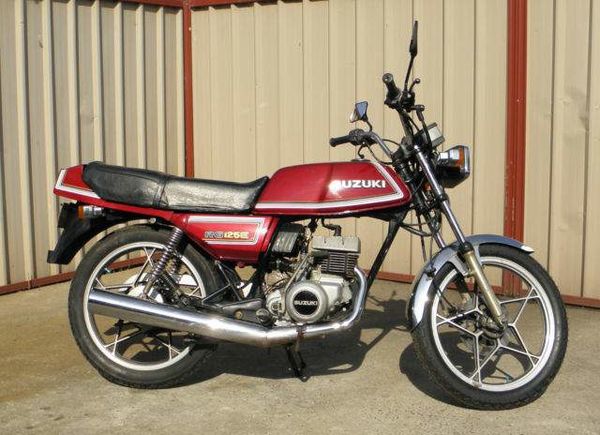 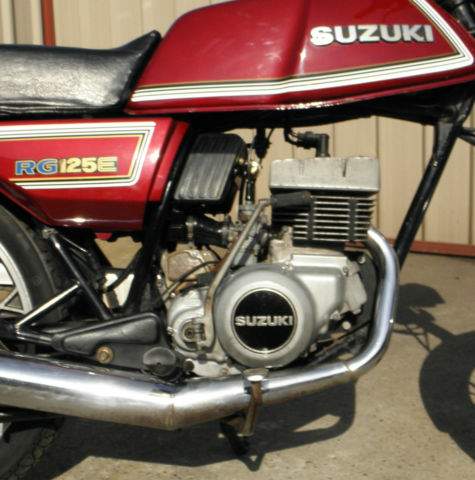 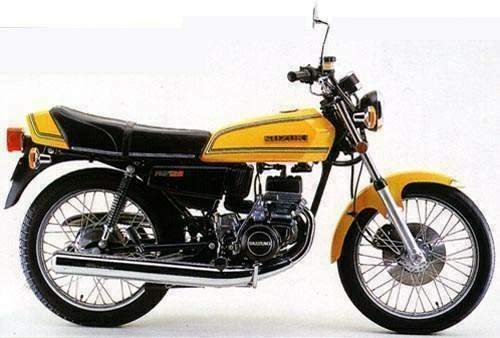