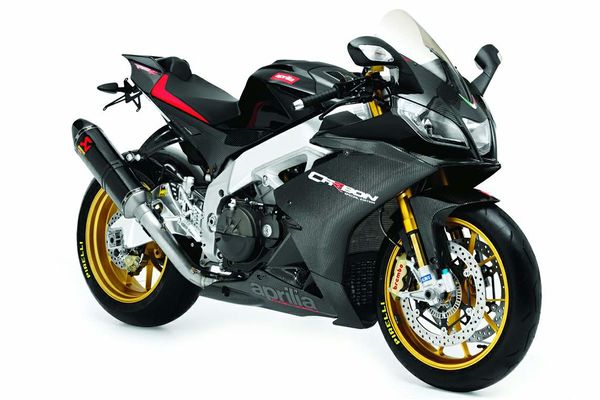 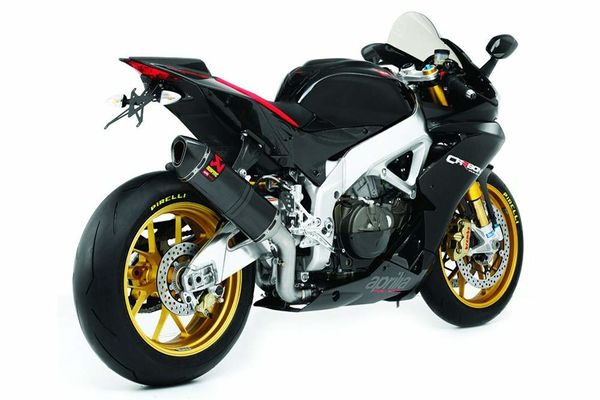 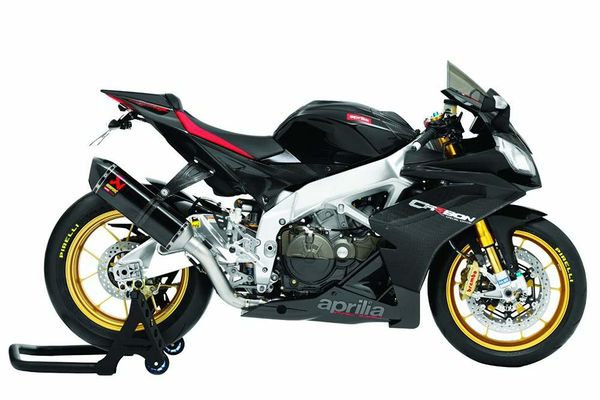 In the tech/engine department, it sports a liquid-cooled, four-stroke, 999cc, V-four cylinder powerplant paired to a six-speed manual transmission, and can produce a claimed 180 horsepower and 115 Nm of torque.