It came with a 120/70 ZR17 front tire and a 190/50 ZR17 rear tire. Stopping was achieved via dual 320mm discs, 4-piston calipers in the front and a single 220mm disc, 2-piston caliper in the rear. The front suspension was a 43mm Ohlins upside-down fork while the rear was equipped with a Sachs adjustable monoshock with APS. The wheelbase was 55.79 inches (1417 mm) long. 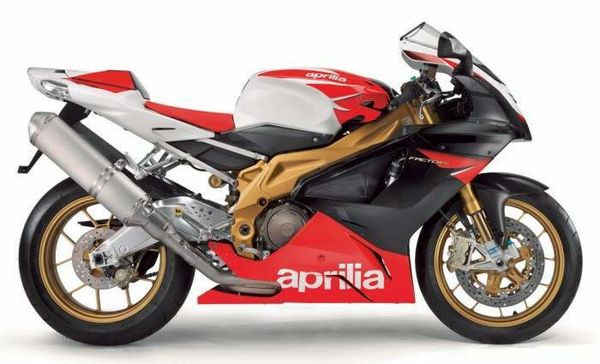 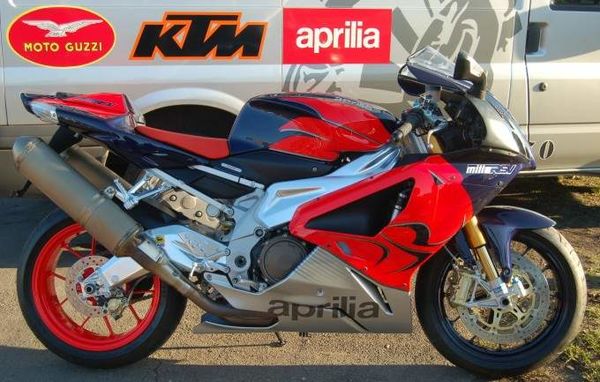 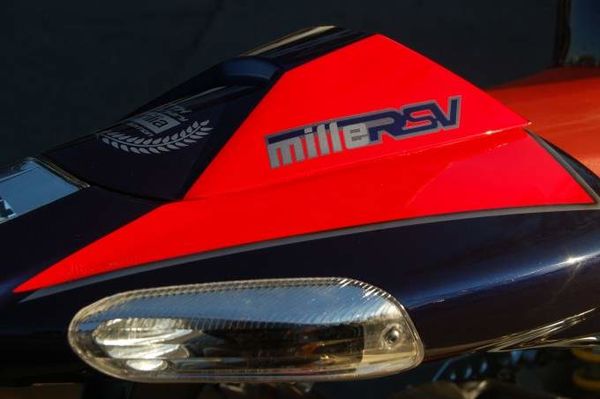 The 2008 MY Aprilia RSV Mille R 10th Anniversary Special Edition has been designed to celebrate 10 years since the first RSV Mille has been first produced. It boasts a special paint scheme, which mimics the purple, orange and silver paint scheme found on the first model, as well as the modern Aprilia "lion's head" style graphics. In addition, every piece of graphic on the machine has also been spray-painted, and the wheels match their panels respectively, purple in the front and red in the rear.

In all other aspects, it is the same as the base RSV Mille R, and has, at its heart, the same liquid-cooled, four-stroke, 998cc, V-Twin powerhouse paired to a six-speed manual transmission, and can reach a maximum power output of 143 horsepower and 107 Nm of torque.