The engine was a liquid cooled single cylinder, four-stroke. A 62.0mm bore x 58.4mm stroke result in a displacement of just 176.0 cubic centimeters. Fuel was supplied via a double overhead cams/twin cam (dohc). 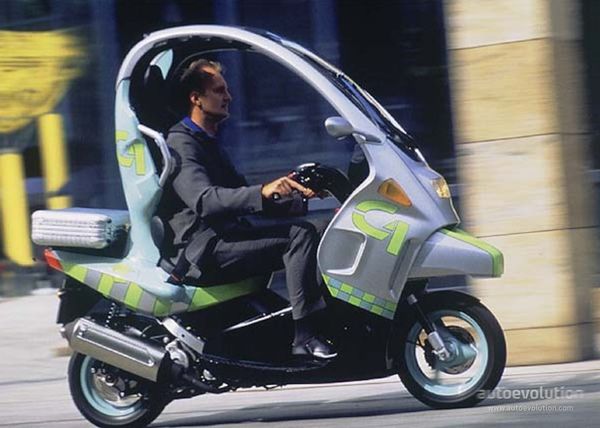 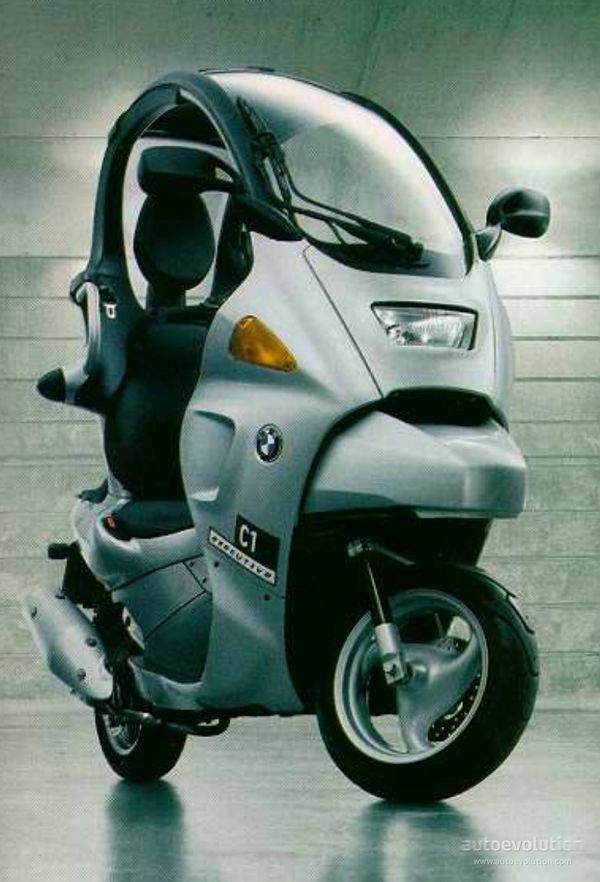 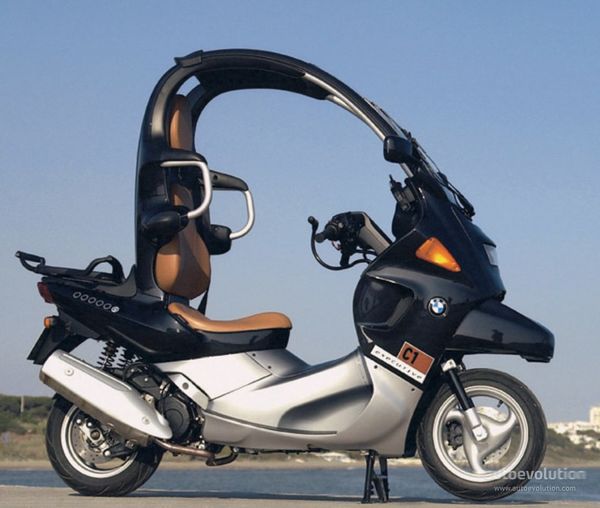 "Unusual" is probably the suitable word when it comes to BMW C1. Although considered a scooter, the C1 is an unconventional form of transportation. It has a 124cc, four stroke, single cylinder engine which can develop 15 horsepower at 9259rpm and 12 Nm of torque at 6500rpm.