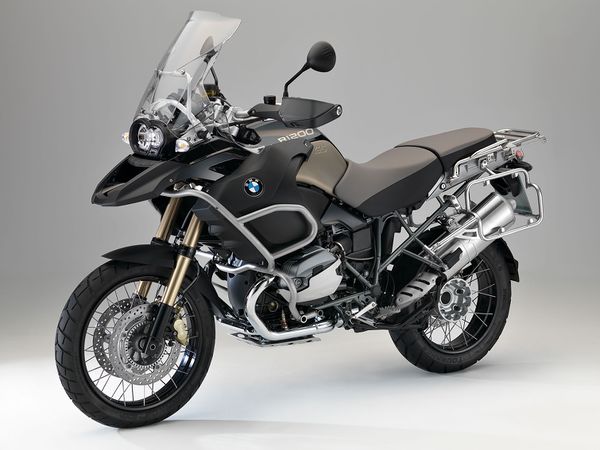 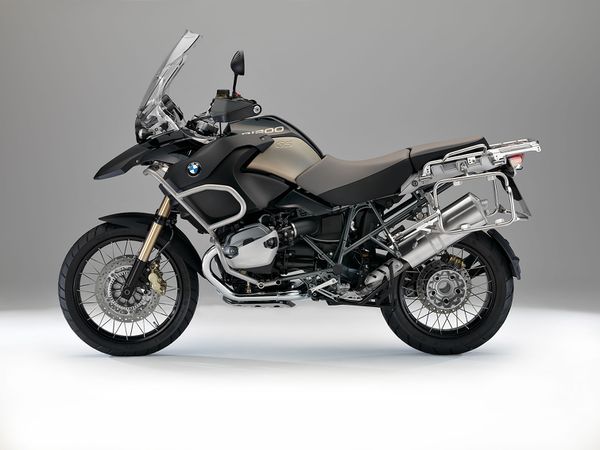 To celebrate 90 years of motorcycle building, the House of Munich has launched a limited edition of its R 1200 GS Adventure, in the embodiment of the 2013 MY BMW R 1200 GS Adventure 90 Years Special Model. It features a matte black/gold paint finish, high-quality model inscriptions and an exclusive brass plate on the clamp, which set it apart from the base model.

Besides that, it shares its engine, chassis, suspension package and modern technologies with the base model, making for one of the most sought after adventure machines on the market.