It came with a 3.25 -S19 front tire and a 4.00 -S18 rear tire. Stopping was achieved via 200mm drum in the front and a 200mm drum in the rear. The front suspension was a telescopic fork while the rear was equipped with a long swing arm with suspension units and oil pressure shock absorbers. 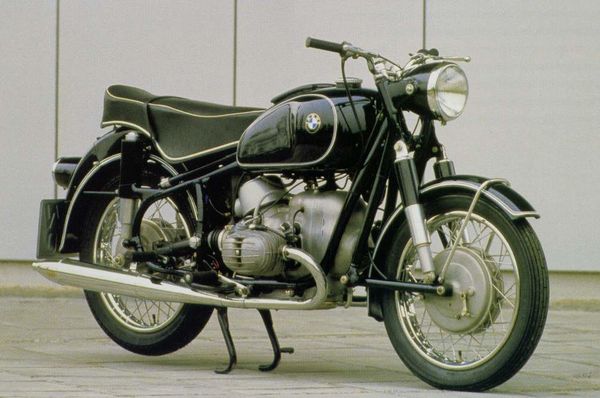 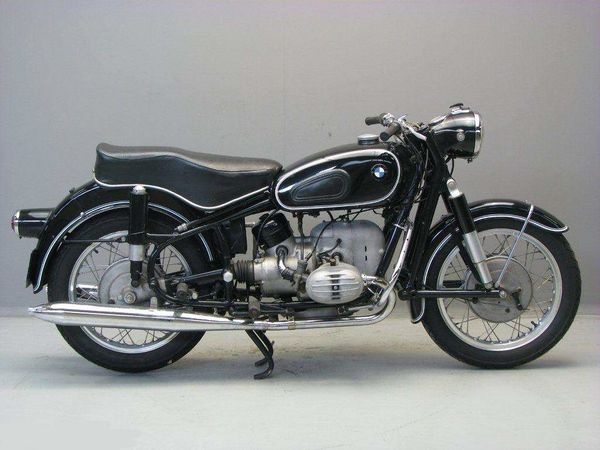 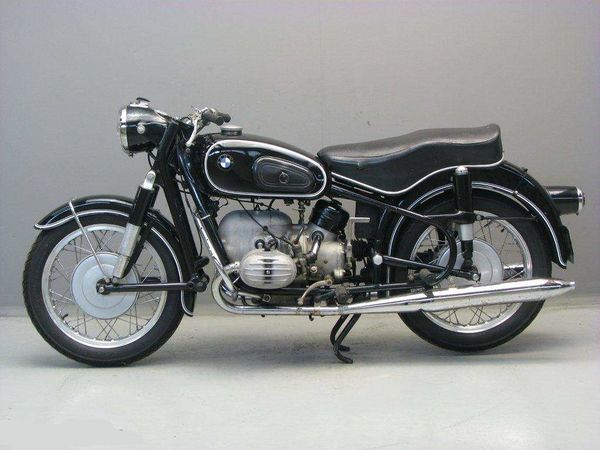 The 1969 BMW R 50/5 boasts an improvement in its power output, reaching a maximum one of 32 horsepower and 39 Nm of torque from its air-cooled, four-stroke, 494cc, boxer twin cylinder powerhouse, as opposed to the 26 horsepower produced by the R 50/2.

In all other departments, it boasts the same standard fittings, such as the laced wheels, an analogue instrument cluster, full fenders, a dual exhaust system, a large, round headlamp, a small tail light, a telescopic front fork, a drum braking system, a long swing arm with suspension units and oil pressure shock absorbers as a rear suspension and a dry, single plate clutch.