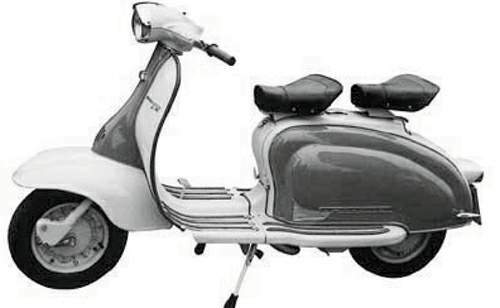 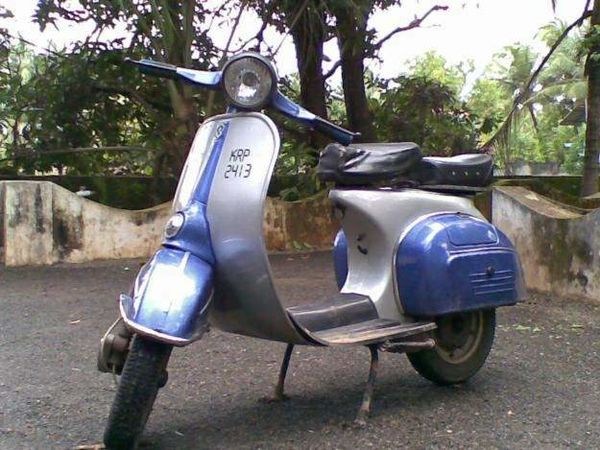 The Chetak was one of the most popular Indian scooter produced by Bajaj Auto Company. 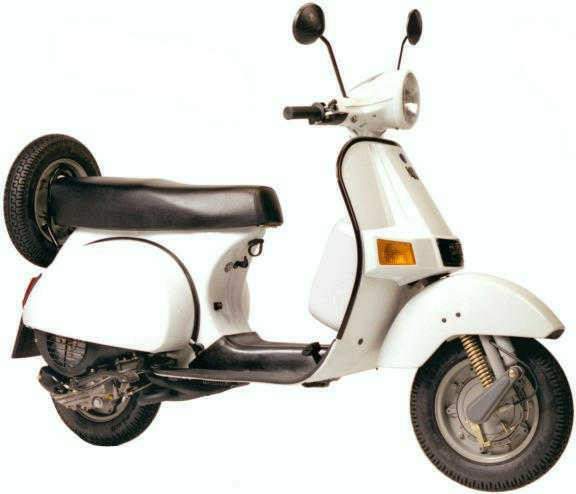 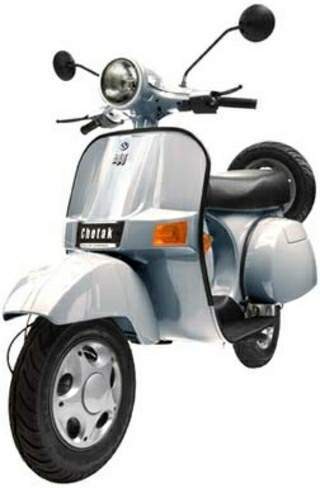 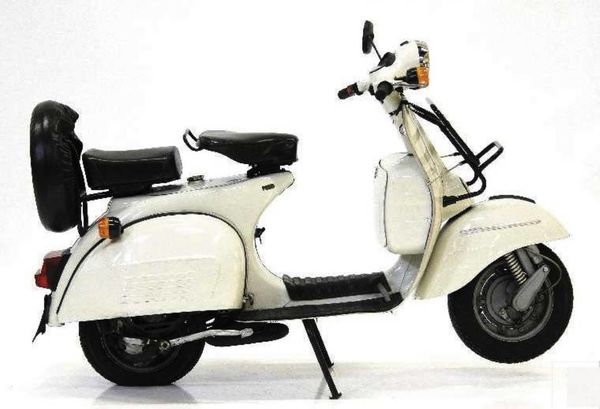