The Beta Urban 200 Special was a Single-cylinder, 4-stroke, air cooled Road motorcycle produced by Beta between 2008 and 2013.

The engine was a air cooled Single-cylinder, 4-stroke, air cooled. A 66.0mm bore x 66.0mm stroke result in a displacement of just 199.0 cubic centimeters. Fuel was supplied via a single overhead cams (sohc).

The bike has a 5-Speed, manual transmission. Power was moderated via the Wet multi-disc, manual. 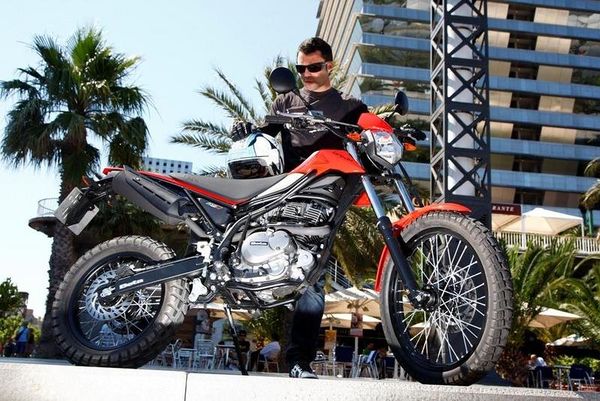 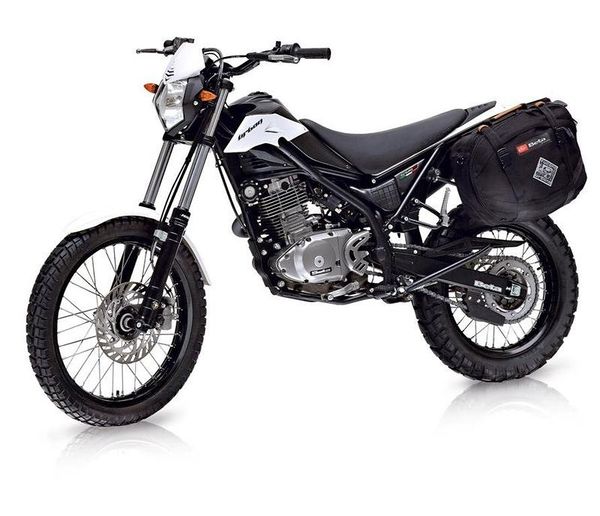 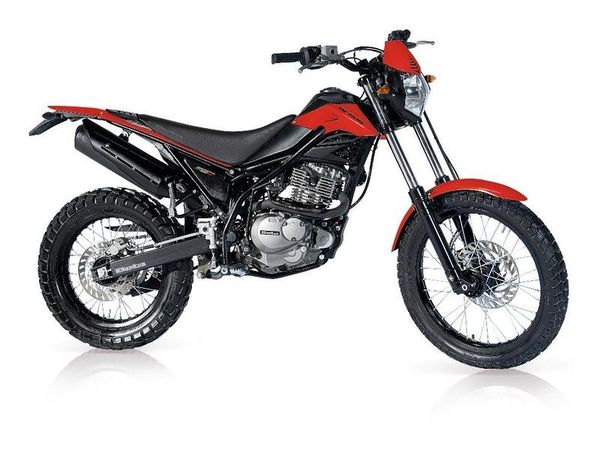 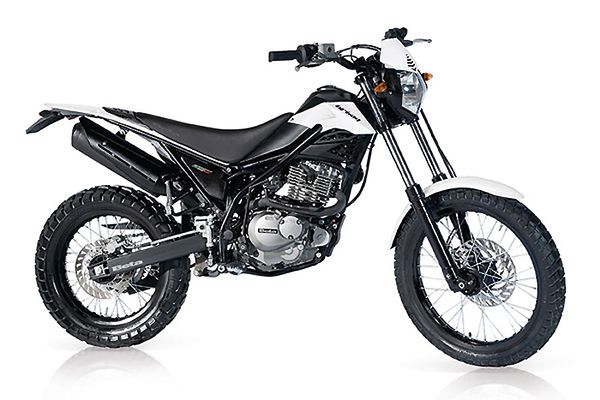 The 2012 MY Beta Urban 200 is a well-crafted machine that can dart through busy city traffic, take a countryside stroll and even the occasional woodland track, if the rider so chooses. Very light, comfortable and easy-to-maintain while still being punchy enough for the occasional adrenaline rush, this bike better suits young, novice riders, who like exploring the city and want an alternative to big-displacement, bulky, cruiser or touring bikes, they can't ride anyway, because of license limitations. 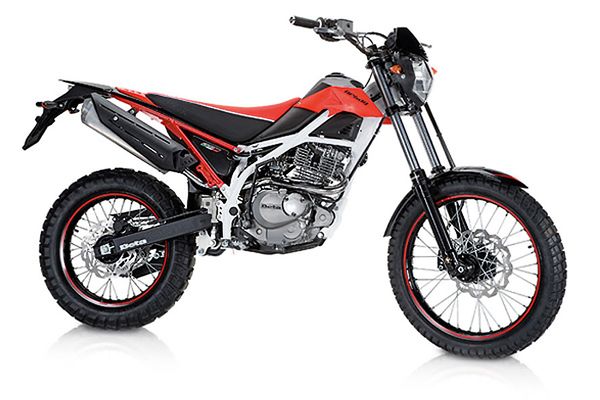 The 2013 MY Beta Urban 200 Special comes as an alternative to the Urban 200, specifically addressed to those riders who want a more "unique" bike. Features such as two-tone colors for the frame, seat, and handlebar grips, pinstriped black rims, high-performance stainless steel exhaust system, light-alloy wheel hubs and a pair of daisy-type brake discs add to the "finesse" of the Special version of the version.

On the tech/engine side, it sports the same 199cc, four-stroke engine with a 5-speed manual transmission.