Buell Motorcycle Company is an American motorcycle manufacturer based in East Troy, Wisconsin and founded by ex-Harley-Davidson engineer Erik Buell. The company first partnered with Harley-Davidson in 1993, and became a wholly-owned subsidiary of Harley by 1998.

The first Buell motorcycle, the Buell RW750, was built in 1983 purely for competing in the AMA Formula 1 motorcycle road racing championship. At that time, Erik Buell was a top contending privateer motorcycle racer. After completion of the first two RW750 racing machines, one of which was sold to another racing team, the Formula 1 series was cancelled. Buell then turned his focus towards racing-inspired, street-going machines utilizing engines manufactured by Harley. In 1993, Harley-Davidson Incorporated joined in partnership with Buell Motor Company as a 49% stakeholding minority partner and the company formed was renamed "Buell Motorcycle Company". In 1998 Harley purchased majority control of Buell, and it has been a subsidiary ever since. Since then, Buell has utilized modified Harley-Davidson Sportster engines to power their motorcycles.

Most Buell motorcycles use four-stroke air-cooled V-twin engines, originally built from Harley-Davidson XR1000 engines. After these were depleted, a basic 1200 Sportster engine was used. In 1995, the engines were upgraded with Buell engineered high performance parts, and further upgraded in 1998. 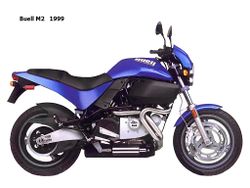 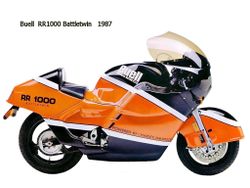 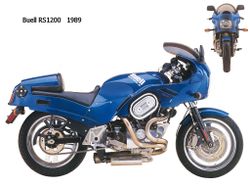 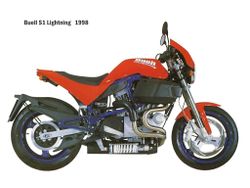 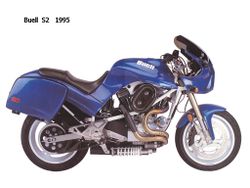 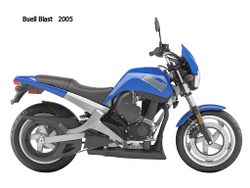 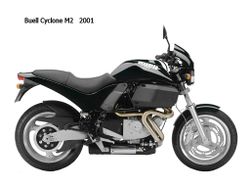 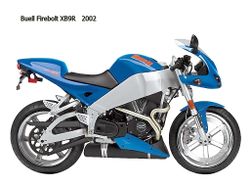 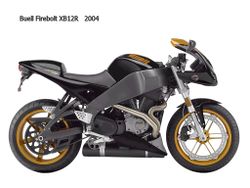 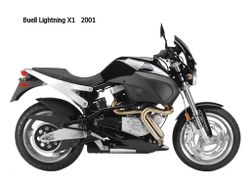 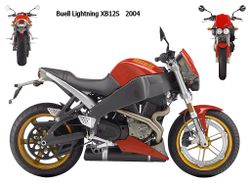 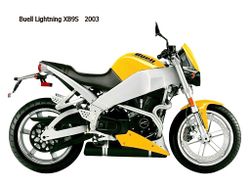 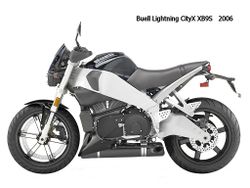 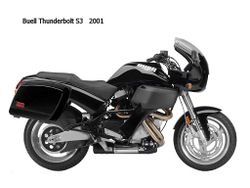 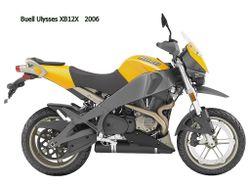 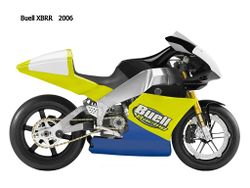