It came with a 110/90 V18 front tire and a 130/90 V18 rear tire. Stopping was achieved via dual 280mm discs, 2-piston calipers in the front and a single 260mm disc, 1-piston caliper in the rear. The front suspension was a 38mm Marzocchi telescopic fork while the rear was equipped with a Marzocchi adjustable dual shock absorbers. 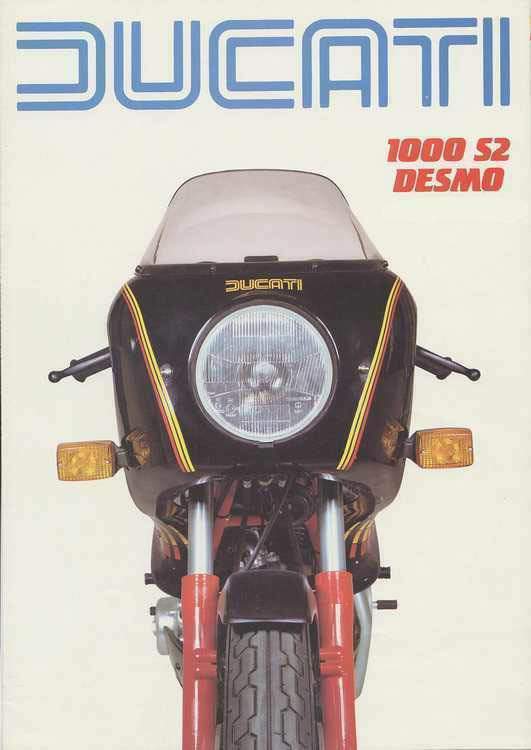 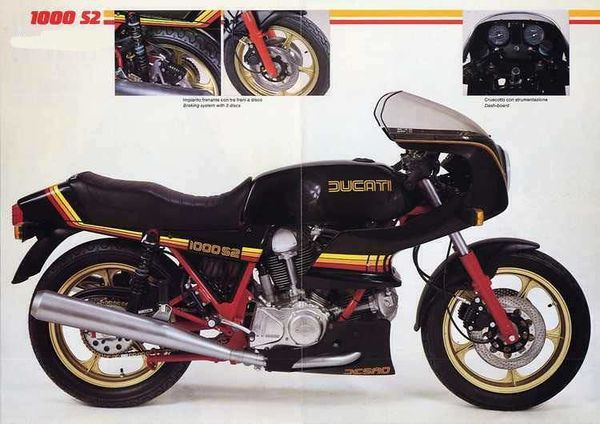 The 1984 Ducati 1000S2 comes with features such as a 38mm Marzocchi telescopic front fork, dual Marzocchi shocks as a rear suspension, dual front disc brakes, gold-colored cast-aluminum wheels, a dual exhaust system, a dual seat, a half-fairing with a large windscreen, a race-inspired livery, a large, round headlight and an analogue instrument cluster.

In the engine department it is powered by a four-stroke, air-cooled, 973cc, 90-degree V-Twin desmodromic powerhouse that was mated to a five-speed manual transmission with a chain final drive, and can produce a claimed 90 horsepower and 86 Nm of torque.