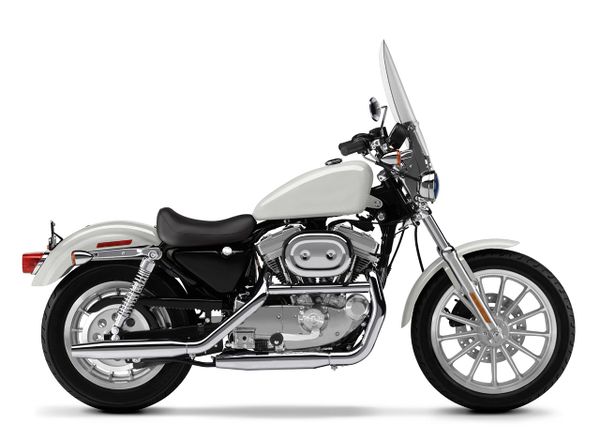 As with all its Police models, House Milwaukee has designed a better-equipped version of the Police Sportster, in the embodiment of the 2003 MY Harley Davidson Police XLH Sportster 883 Emergency. This machine comes with a detachable windshield, for better protection against the elements and thus increasing the comfort levels for the on-duty police officer. At its heart lies an air-cooled, 883cc, Evolution V-Twin powerplant paired to a five-speed manual transmission and can produce 67 Nm of torque at 3500 rpm. In all other aspects, it shares its features and parts with the base Police Sportster.