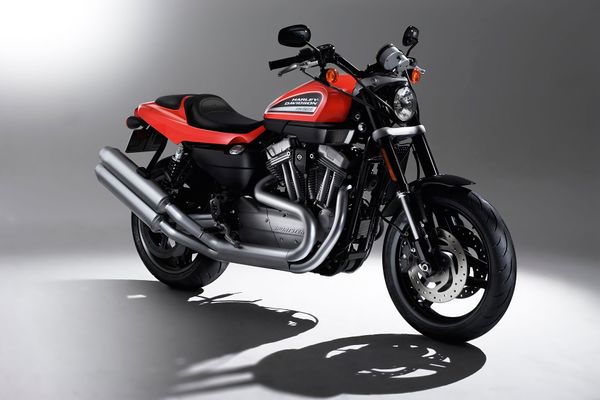 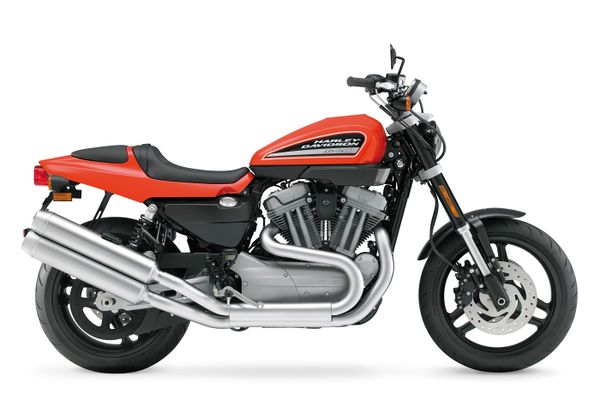 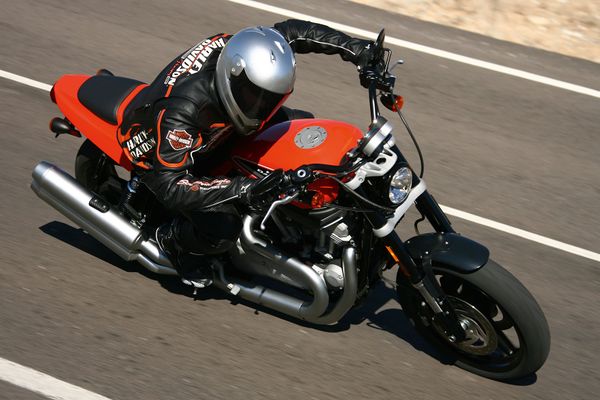 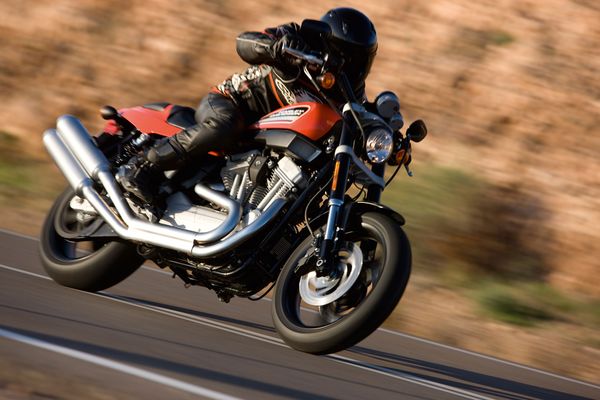 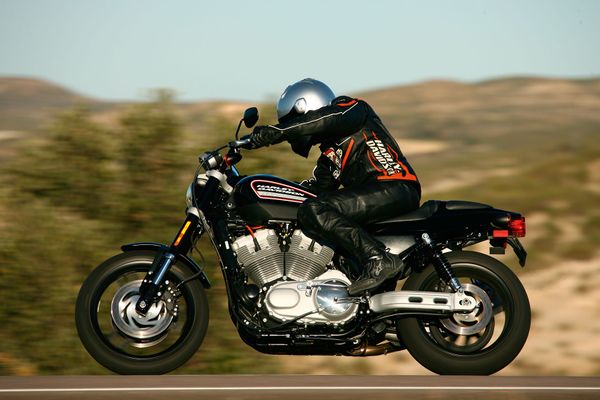 The 2009 MY Harley Davidson XR1200 is one of the most unique machines in the House Milwaukee line-up, successfully combining the trademark MoCo cruiser look with the minimalism of a naked two-wheeler. At its heart lies an air-cooled, 1202cc, Evolution V-twin powerhouse paired to a five-speed manual transmission, and can reach a peak torque of 100 Nm at 4000 rpm. 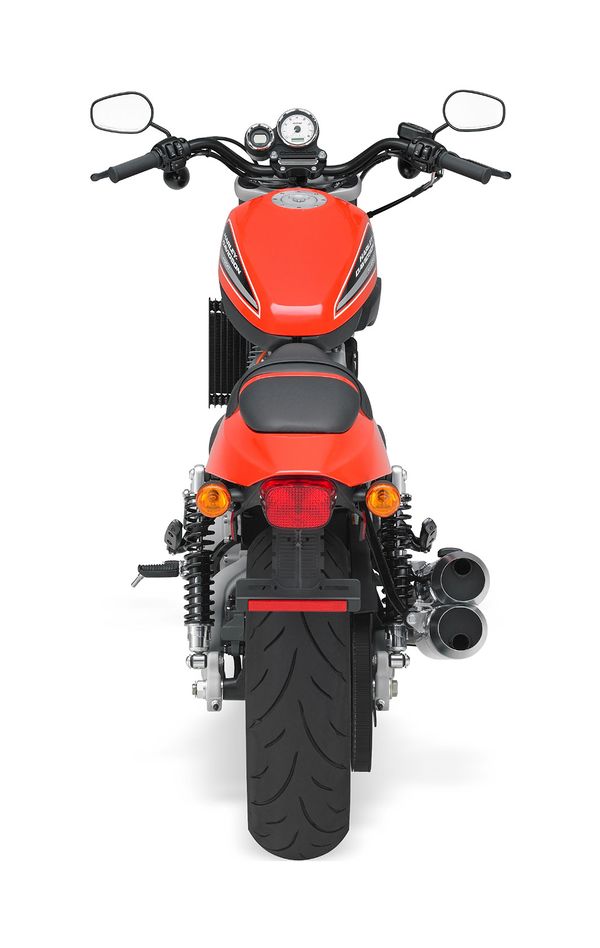 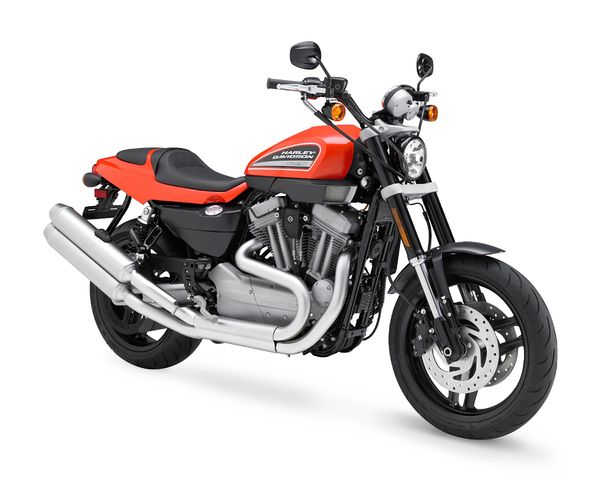 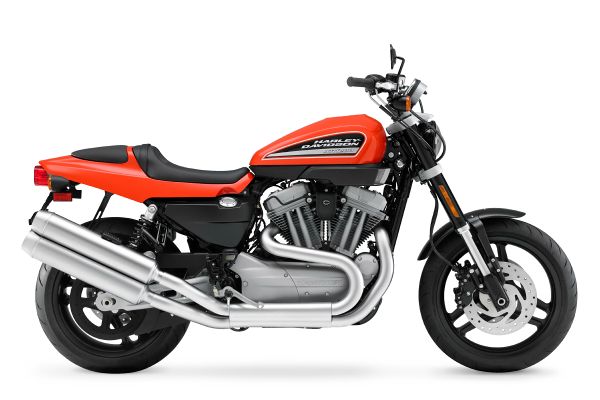 The 2010 MY Harley Davidson XR1200 sports an air-cooled, 1200cc, Evolution V-twin powerhouse paired to a five-speed manual transmission, and can produce 100 Nm of torque at 4000 rpm. Unlike the rest of the MoCo line-up, this machines has been designed to closely resemble a naked two-wheeler, but still keeping true to its American cruiser heritage.

It comes standard with a race-derived suspension package, composed of a Showa inverted front fork and Showa dual shock absorbers in the rear, dual disc brakes in the front, wide, low-rise handlebars, black, three-spoked, cast aluminum wheels, and an instrument cluster with a large tachometer in the center and a compact, digital speedometer.