The engine was a liquid cooled twin, four-stroke. A 92.0mm bore x 75.1mm stroke result in a displacement of just 998.0 cubic centimeters. Fuel was supplied via a single overhead cams (sohc).

The bike has a automatic transmission. Power was moderated via the wet, multi-plate with coil springs, aluminum cam assist and slipper clutch.

It came with a 90/90-21 front tire and a 150/70-18 rear tire. Stopping was achieved via double disc. switchable abs. 4-piston calipers and sintered metal pads in the front and a single disc. switchable abs. 2-piston caliper and sintered metal pads. in the rear. The front suspension was a inverted telescopic fork while the rear was equipped with a pro-link® system w/ single shock. The CRF1000L Africa Twin was fitted with a 4.96 Gallon (18.77 Liters) fuel tank. The bike weighed just 451.95 pounds (205.0 Kg). The wheelbase was 62.01 inches (1575 mm) long.

Thanks to its liquid cooled four stroke engine, the XRV 750 Africa Twin is able to reach a top speed of 181 km/h with a fuel consumption of 16.4 km/l. 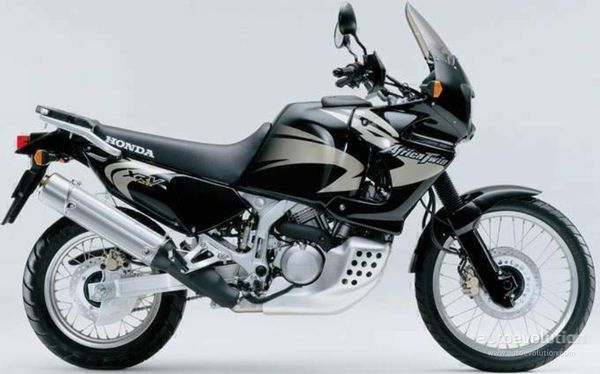 The XRV 750 Africa Twin motorcycle manufactured by Honda in 1993 and kept in production until 2003 was equipped with a V-twin engine which developed 62 horsepower at 5000 rpm. 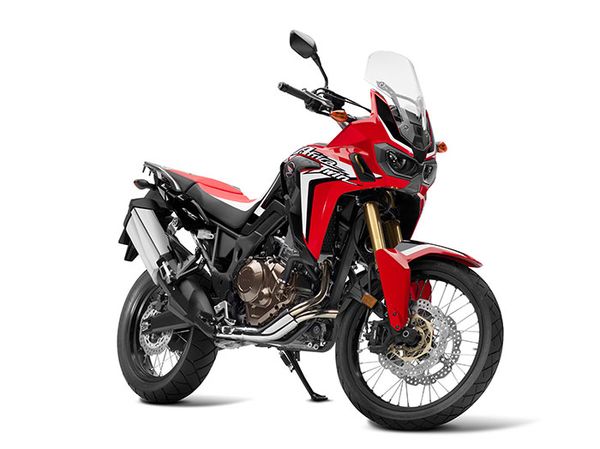 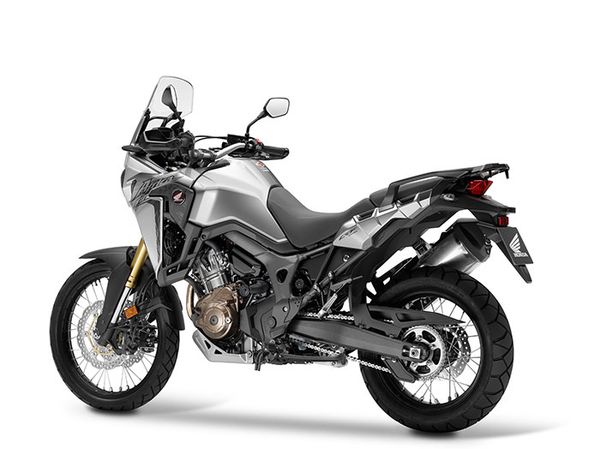 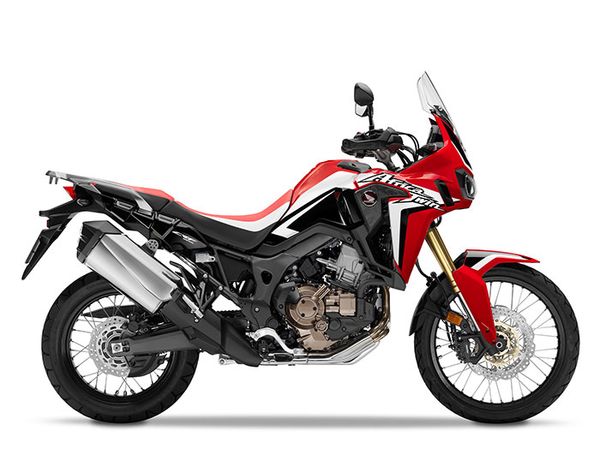 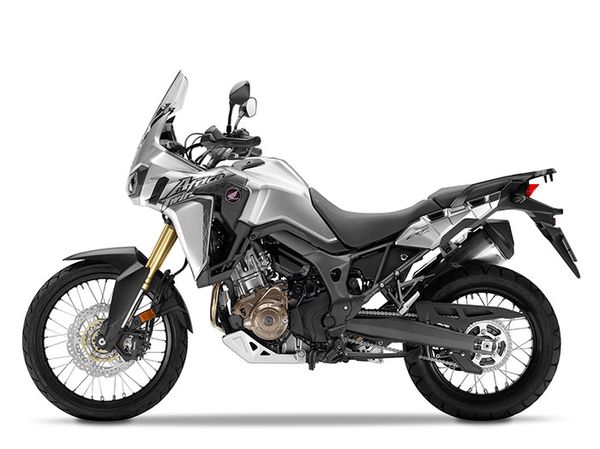 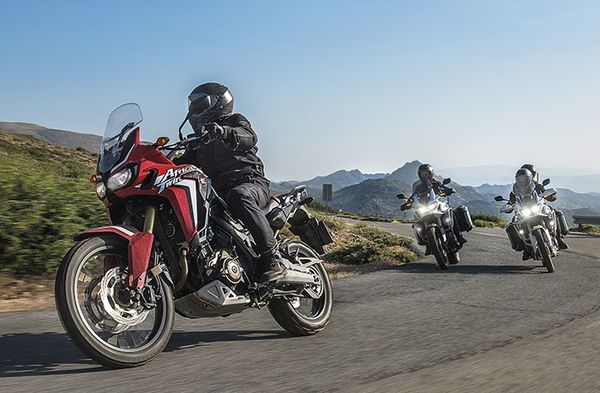 The new 2016 Honda CRF1000L Africa Twin model is a Adventure bike sold from year 2016, and it is equiped with a liquid-cooled 4-stroke 8-valve Parallel Twin with 270° crank and Unicam motor. The engine produces a maximum peak output power of 93.4 Hp (70 Kw) and a maximum torque of 98 Nm ( 72.2 ft-lb). Offered with either a six-speed manual gearbox or a new DCT transmission with selectable on- and off-road modes, both versions have ABS standard with rear ABS on/off and Honda Selectable Torque Control (HSTC).