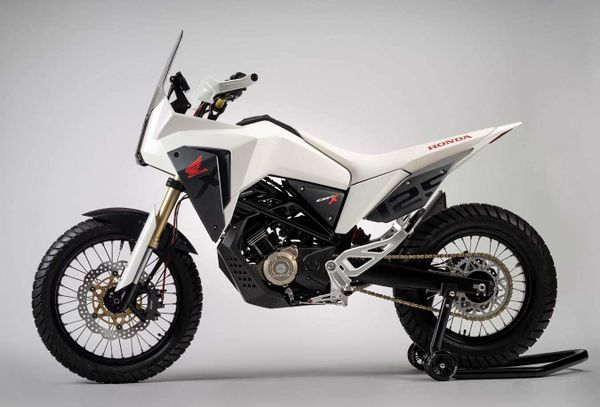 Honda’s Rome-based R&D center has shown their latest concept models at EICMA. The CB125M and CB125X are designed by project leader Valerio Aiello and his team, and are based around the CB125R platform. According to Honda, the 125cc segment has grown 25 percent in Europe in 2018, so it makes sense that Honda is further testing the small-displacement market.

Honda's R&D team spends a great amount of resources to build the bikes of tomorrow. Concept bikes is a way of looking into the future. The CB125X Concept is a glimpse into Honda's small capacity adventure market.

The all-white CB125X, is clearly an adventure-focused ‘X’ model, with a multitude of chiseled lines and solid surfaces that bring to mind the world of science fiction. The lines are both athletic and clean, while the seat and frame meet seamlessly in a forward-leaning stance that gives an aura of aggressive dynamism.

The front of the CB125X is remarkable for its three lights: one central and one tucked inside each side fairing, to give an added sense of safety in addition to a unique appearance. It looks like the smaller sibling to the Honda Africa Twin. 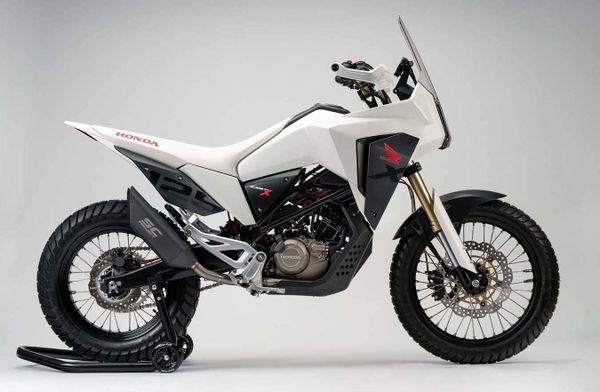 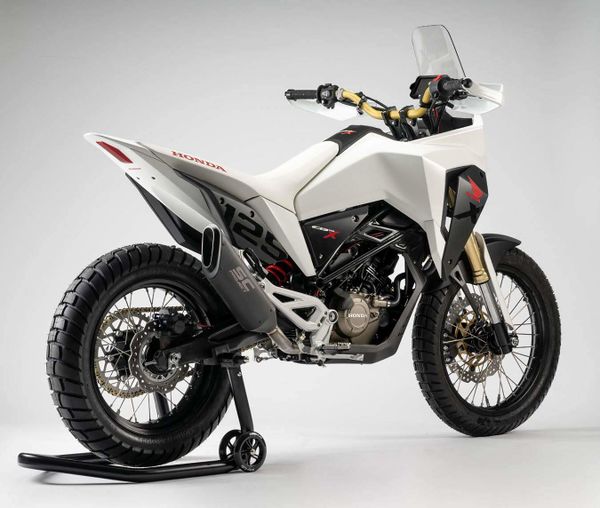 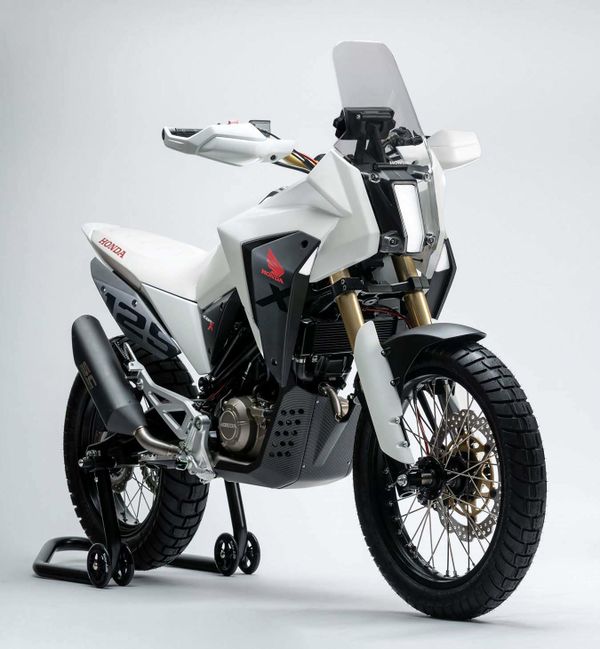 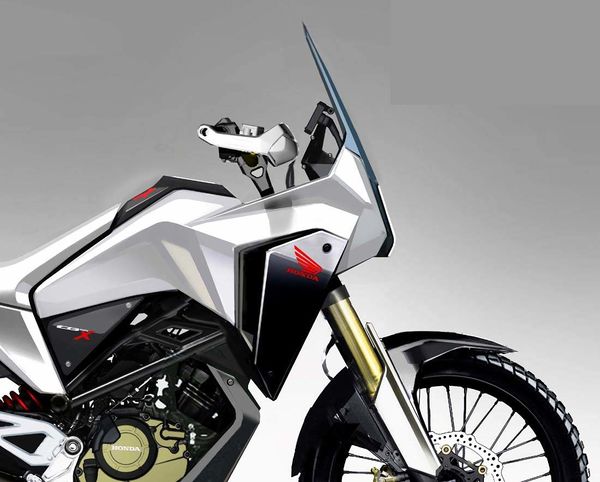 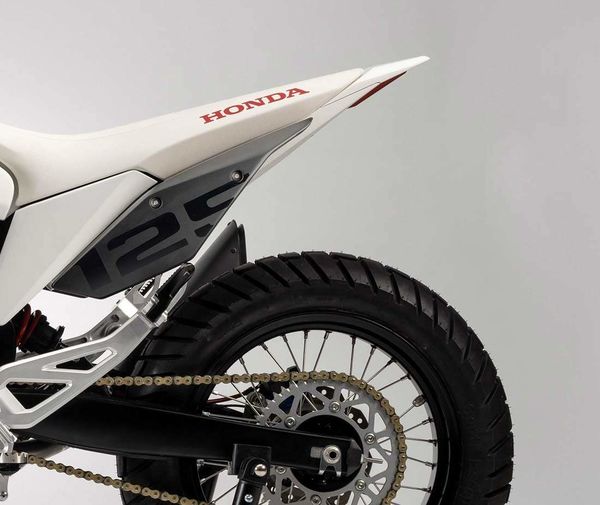 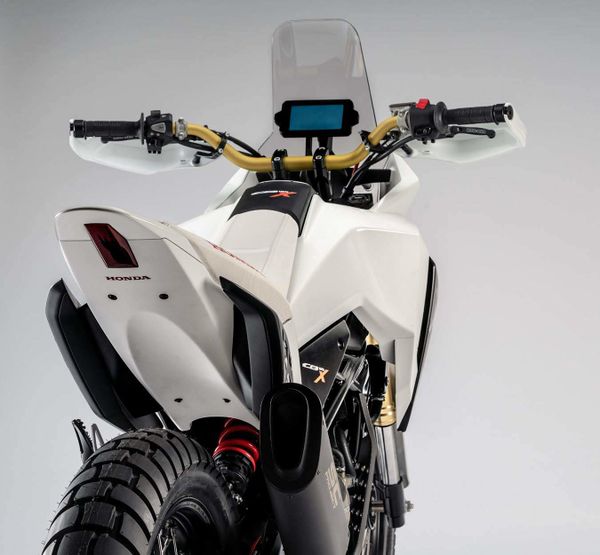