The engine was a air cooled single cylinder, four-stroke. A 38.0mm bore x 44.0mm stroke result in a displacement of just 49.9 cubic centimeters. Fuel was supplied via a overhead cams (ohc).

The bike has a 5-speed transmission. Power was moderated via the Dry, multi-plate shoe. 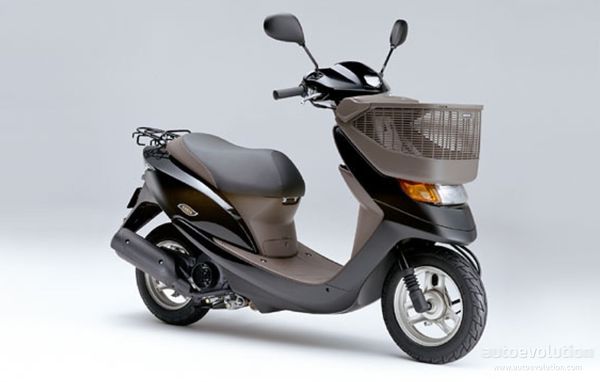 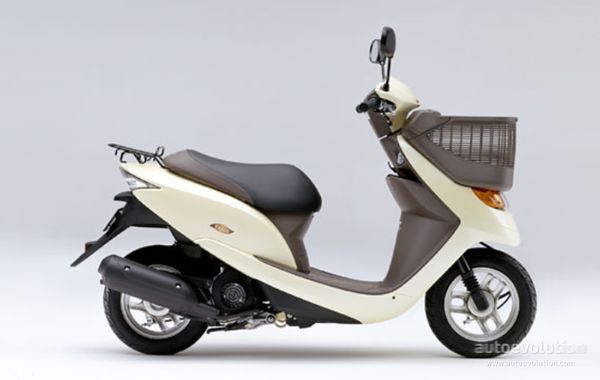 Honda's Dio Cesta, the 2004 mode, comes with an air cooled, four stroke, single cylinder engine with a displacement of 49cc engine able to develop 4 horsepower at 8000rpm and a torque of 5 Nm at 6500rpm.