The engine was a liquid cooled single cylinder, four-stroke. A 52.4mm bore x 57.8mm stroke result in a displacement of just 125.0 cubic centimeters. Fuel was supplied via a single overhead cams (sohc). 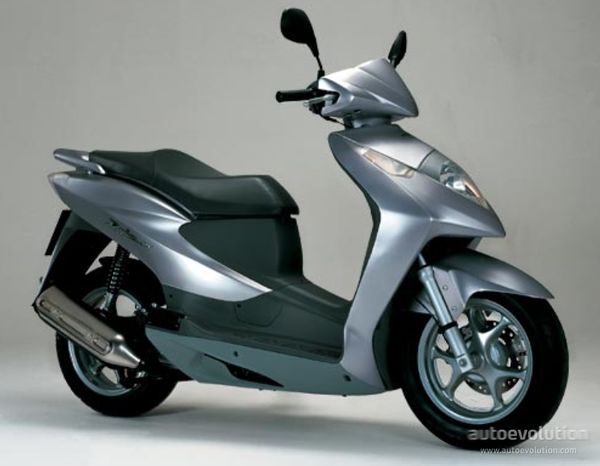 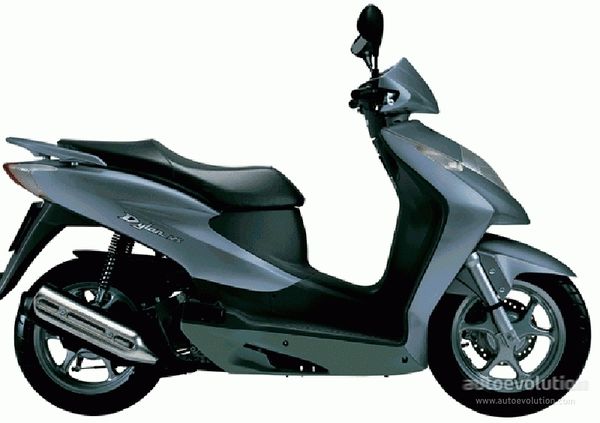 The Dylan 150 scooter comes with a liquid cooled, single cylinder, four stroke engine with a displacement of 153cc, the engine being able to develop 15.55 horsepower at 8500rpm and a torque of 10.5 Nm at 7000rpm.