The engine was a air cooled single cylinder, four-stroke. A 100.0mm bore x 82.0mm stroke result in a displacement of just 644.0 cubic centimeters. Fuel was supplied via a single overhead cams (sohc).

The bike has a 5-speed transmission. Power was moderated via the wet, multiplate with coil springs. 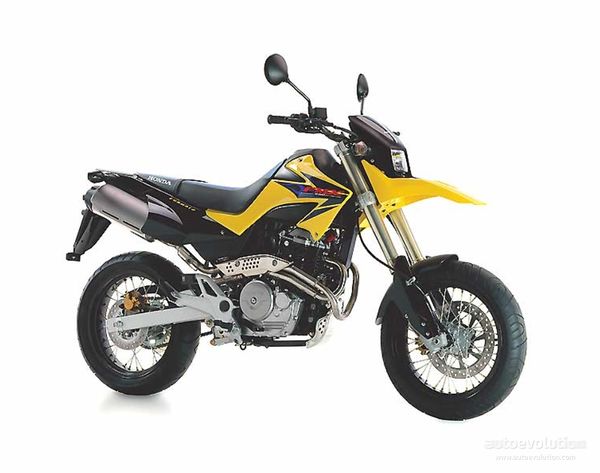 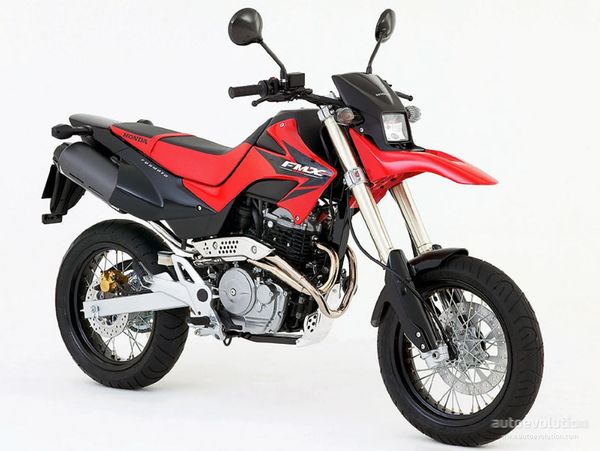