The engine was a liquid cooled single cylinder, four-stroke. A 52.4mm bore x 57.8mm stroke result in a displacement of just 125.0 cubic centimeters. Fuel was supplied via a single overhead cams (sohc).

The bike has a automatic transmission. Power was moderated via the automatic, centrifugal. 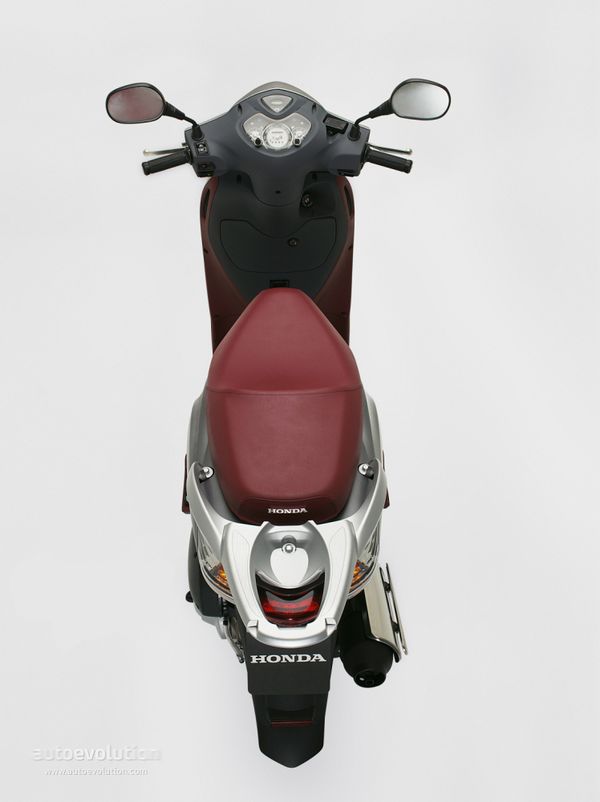 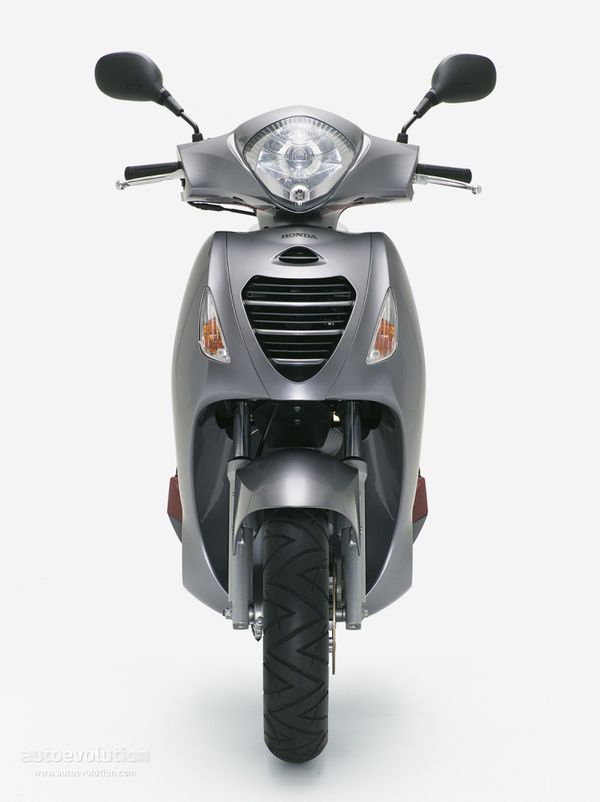 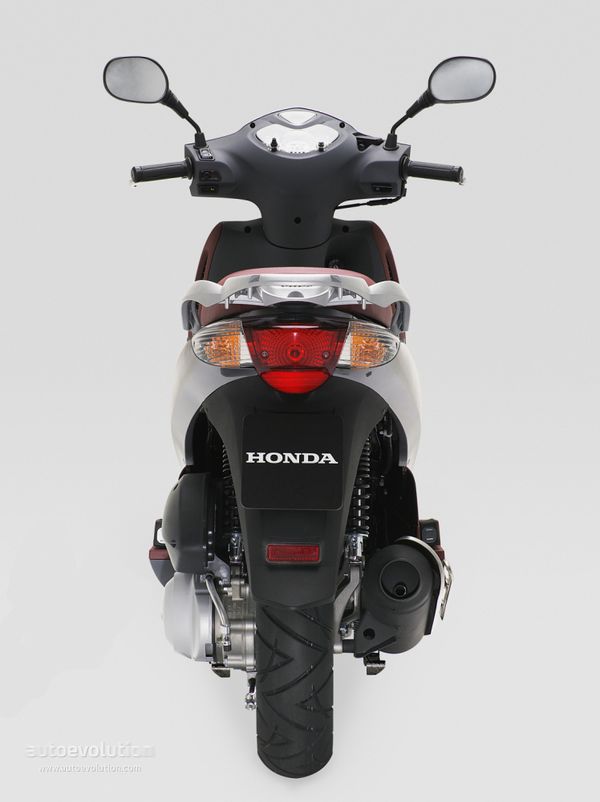 First built in 2006 and still in production, the Honda PS 125 scooter includes multiple attractive features such as the electric starter system and the liquid cooled system.