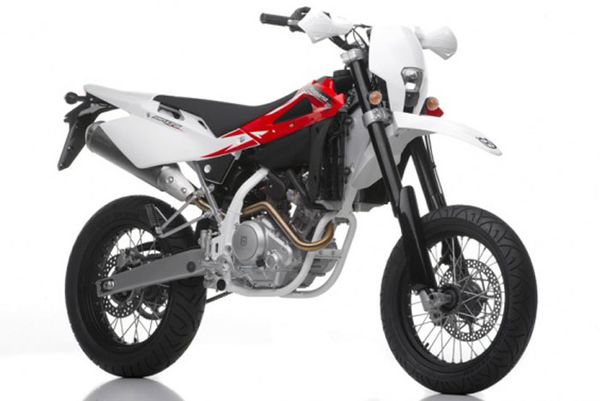 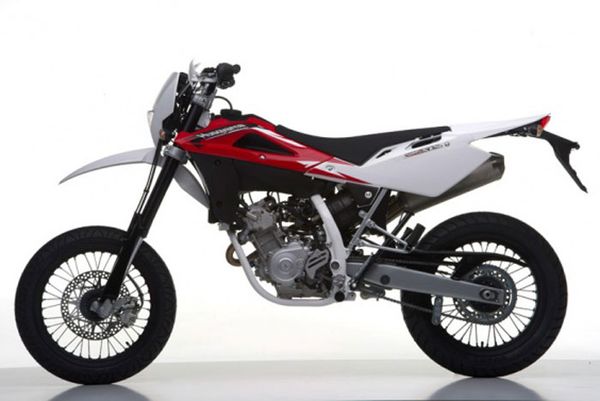 The 2012 MY Husqvarna SMR 125 sports a liquid-cooled, four-stroke, 124cc, single cylinder engine paired to a six-speed manual transmission. It addresses supermotard fans who are beginners, or the more experienced ones who want a nimbler and lighter machine to ride. It tips the scale at just 117 kg, making this one of the lightest machine in its class. In addition, it comes with a Paioli fork and a Sacks rear monoshock, which seriously increase its maneuverability and comfort level. 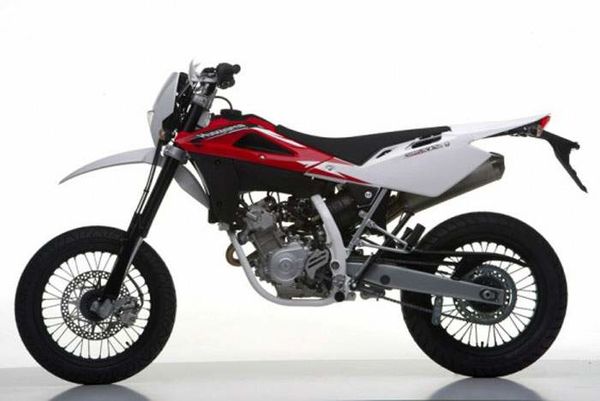 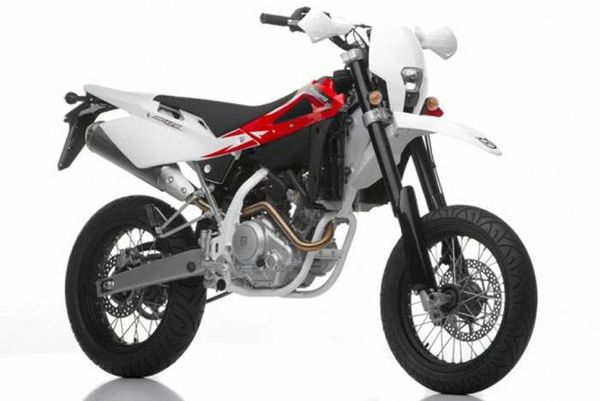 For supermoto fans that want a light and nimble machine, the engineers from Husqvarna have launched the 2013 MY SMR 125. At its heart lies a liquid-cooled, four-stroke, 124cc, single cylinder lump mated to a six-speed manual transmission, and can produce 15 horsepower and 12 Nm of torque. It can be used both on the road and off it, if fitter with proper tires, thanks to the wire-spoked wheels that come as a standard feature.

It tips the scale at only 117 kg, which mean it is perfect for the more adventurous of riders, who want an agile and gritty little supermotard. It boasts improved agility thanks to its Marzocchi upside-down front suspension and the Sachs progressive shock absorber in the rear.