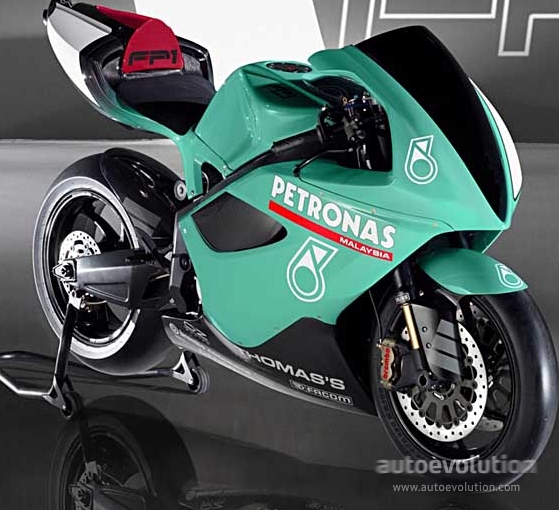 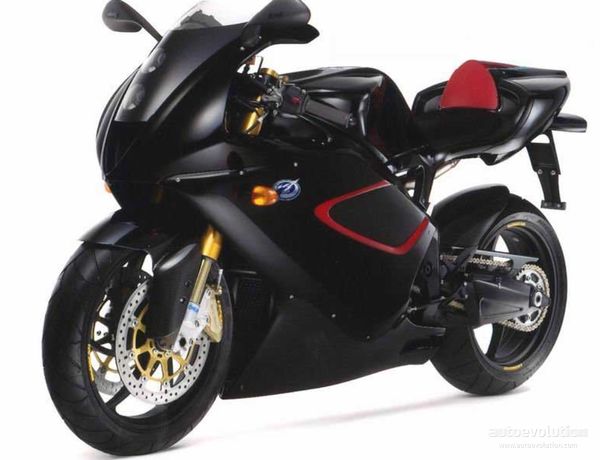 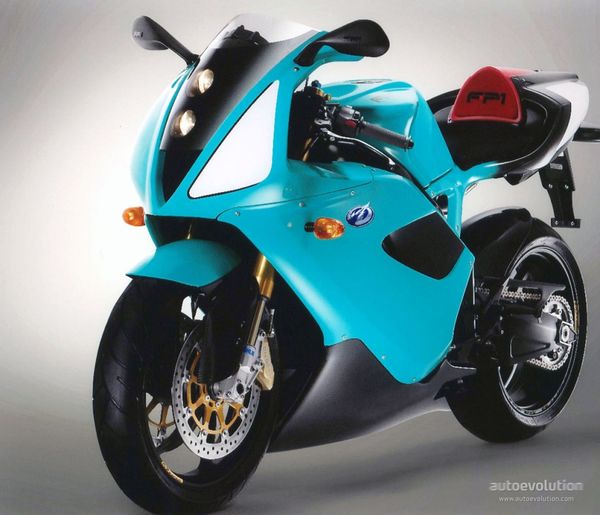 The FP1 began as a prototype engine but in less then one year it became the first Malaysian superbike. It had gear driven dual overhead camshafts and very strong internal engine parts. One hundred units of the road version of the Petronas FP1 were manufactured.