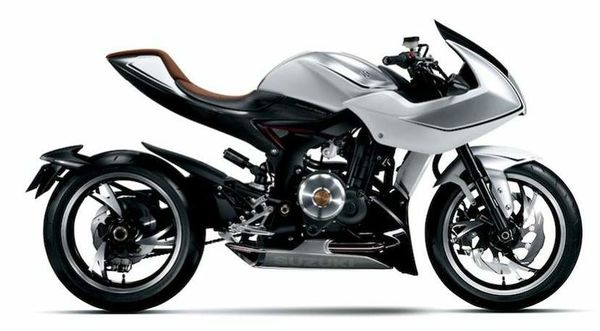 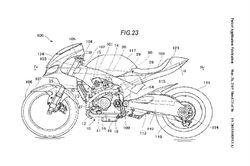 Introducing the Suzuki Recursion, a new half-fairing roadster concept powered by a 588cc parallel-Twin engine with an intercooler turbo. According to Suzuki, the Recursion offers the performance of a larger-displacement motorcycle with the ease of handling and fuel economy of a middleweight.

By arranging a newly developed 588cm3 water-cooled in-line 2-cylinder engine with an intercooler turbo on its compact body, it realizes easy handling and economy on city streets, and an exhilarating, torquey ride on winding roads.

True to the name, Recursion is a model that brings back the basics of riding excitement in the diverse ways a motorcycle can be enjoyed.

At its release, there was no talk about plans for a production model and the Recursion Concept was nothing more than just that: a concept. Then, on March 26, Suzuki filed a patent application with some very interesting mockups. The biggest thing of note is that the headlight, which was originally a single, centrally mounted light, has now been split into two lights to provide room for a central intake that feeds an intercooler.

The patent itself states: “It is designed such that the intercooler cools the air supplied from the air feed pipe, and the cooled air is supplied to the throttle bodies of the #1 and #2 cylinders via a surge tank. Note that there is provided a supercharger (turbocharger) which is disposed in the middle of the air feed pipe, namely, in front of the engine, and compresses the sucked air.”

This wouldn't be the first time Suzuki turned a concept into a production model — though dropping the supercharger from the B-King concept made for a pretty lackluster release. However, a turbocharger-less Recursion is basically just an SV650 without the V. 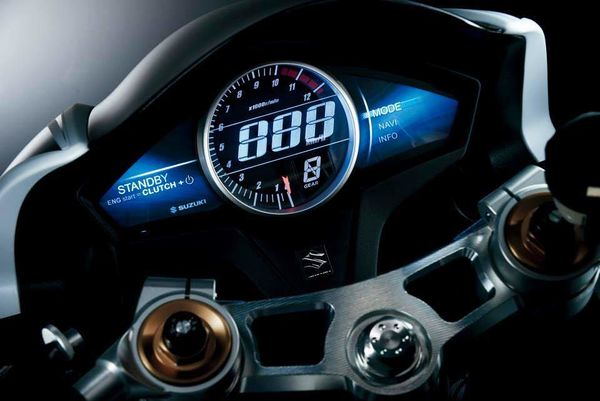 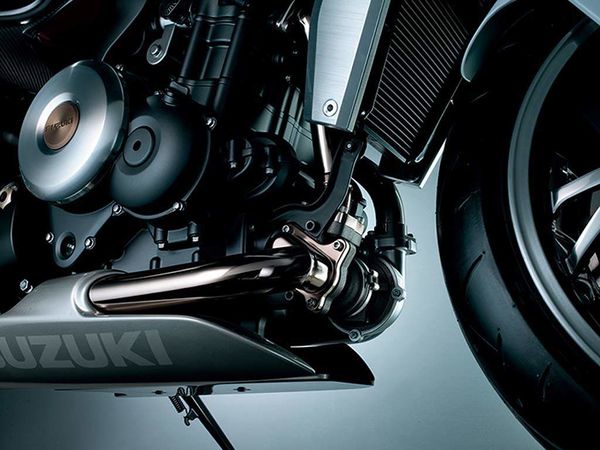 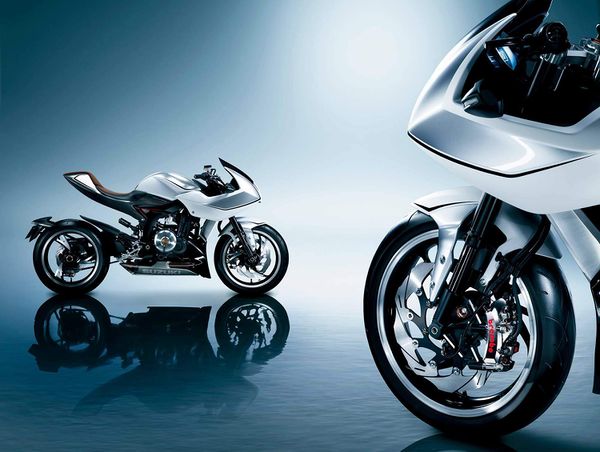