The engine was a liquid cooled single cylinder, two-stroke. A 40.0mm bore x 39.7mm stroke result in a displacement of just 49.0 cubic centimeters. Fuel was supplied by means of either a Mikuni vm18 smoothbore flatslide or a TK carburetor and the exhaust was an expansion chamber type with interchangeable addons

The bike has a 6-speed transmission. Power was moderated via the wet multi-plate coil spring. 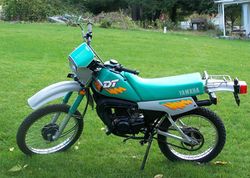 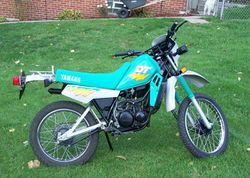 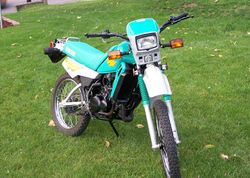