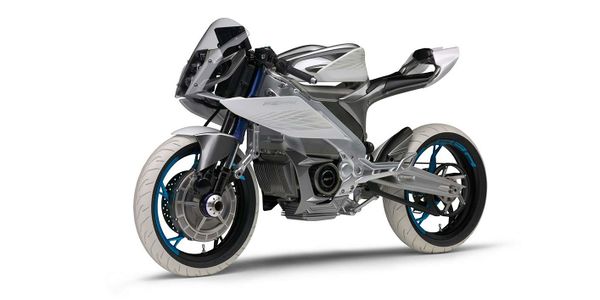 The Yamaha PES2, as the name suggests, is an evolution of the PES1, though it does look slightly more ready for production than its predecessor.

At the core of the machine is what Yamaha calls the Yamaha Smart Power Module, which is a removable battery pack that doubles as a structural element of the motorcycle frame, thus making the PES2 have a monocoque frame design.

More interestingly, Yamaha has added a hub motor to the front wheel of the PES2 design, thus making the Yamaha PES2 concept a two-wheel drive electric vehicle. As such, Yamaha says that the PES2 is “designed to pioneer new boundaries of performance never experienced before.”

The front suspension and steering linkage is also of note, with Yamaha employing a single-sided fork leg setup.

Powering the Street sport “PES2” and Dirt sport “PED2”, is a new powertrain that is named Yamaha Smart Power Module. It is fastened to a monocoque structure that also functions as the motorcycle’s frame.

While the Yamaha PED2 is more of just an electric version of a dirt bike, the PES2 features an additional electric motor that is built into the hub of the front wheel, making it a 2WD motorcycle. 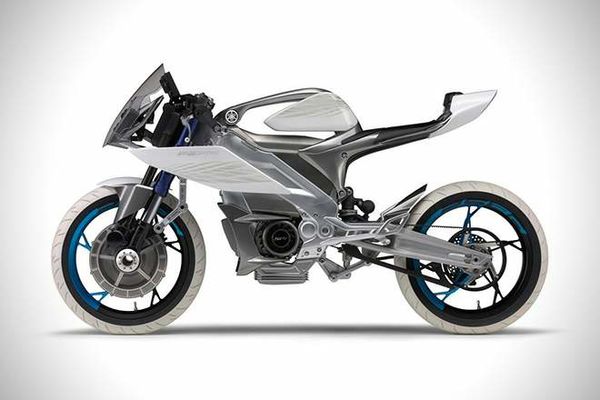 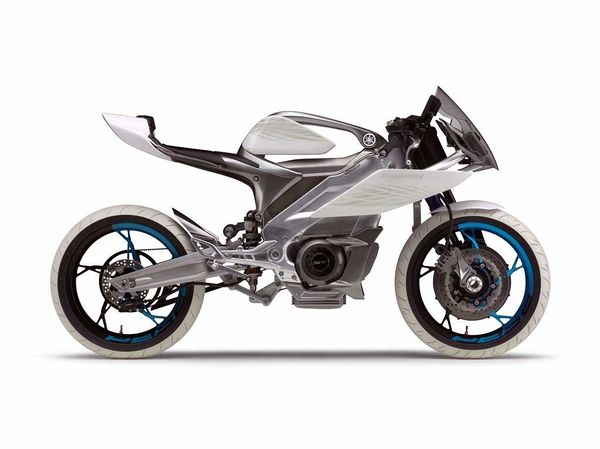 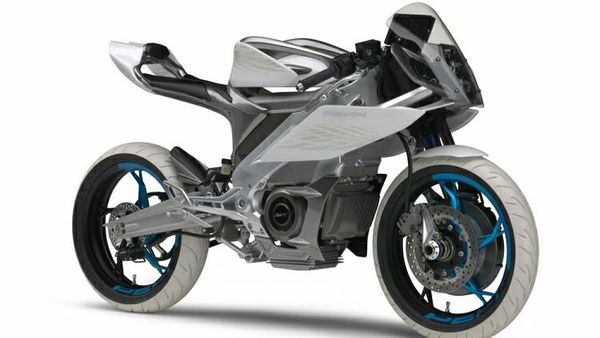 The Yamaha PES2 Concept was a electric standard produced by Yamaha in 2016.