The engine was a air cooled single cylinder, four-stroke. A 95.0mm bore x 84.0mm stroke result in a displacement of just 559.0 cubic centimeters. Fuel was supplied via a single overhead cams (sohc). 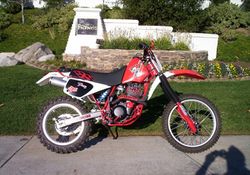 The TT 600 is an update from the old TT 500, although the engines are entirely different, the 600 featuring 4-valves on the mighty cylinder, twin carbs and an engine balancer to take out the worst of the vibes that you would naturally encounter on a single cylinder with this capacity.

The Yamaha TT 600 E's off-road handling is fine, providing you stick to light trails and muddy tracks. Anything else it feels cumbersome and it’s a swine to pick up time after time. 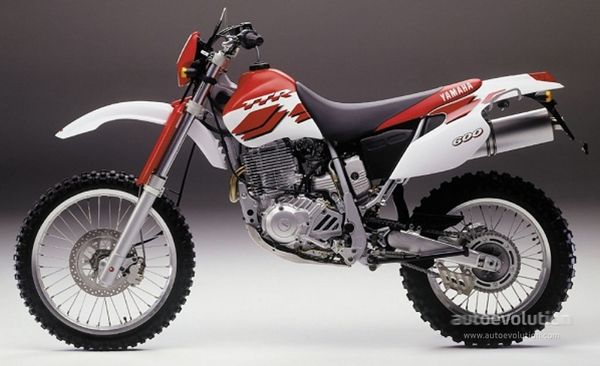 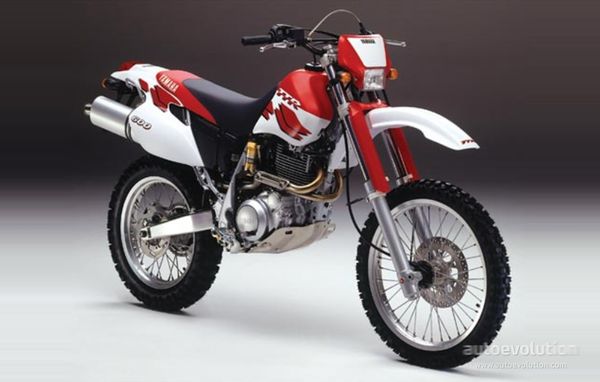 The 1997 Yamaha TT 600 R sports an air-cooled, four-stroke, 595cc, single cylinder powerplant mated to a five-speed manual transmission, and can produce a claimed 42 horsepower and 50 Nm of torque. This is one of the most powerful enduro machines from the House of Iwata, and boasts features such as a telescopic fork, a Monocross rear suspension, front and rear disc brakes, laced wheels with knobby tires mounted on them, a race-inspired livery, a high-mounted exhaust, and a dual seat with passenger grab rails. 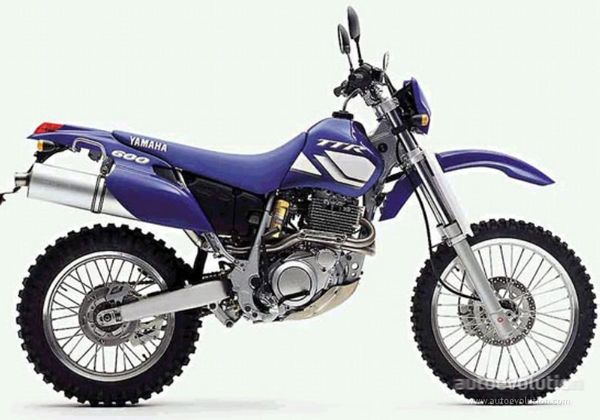 The 2001 Yamaha TT 600 R mainly addresses the adrenaline junkies among off-road fans. It sports an air-cooled, four-stroke, 595cc, single cylinder powerplant mated to a five-speed manual transmission, and can reach a maximum power output of 42 horsepower and 50 Nm of torque.

It boasts standard features such as a front telescopic fork, a Monocross rear suspension with an Ohlins shock absorber, laced wheels, off-road tires, a high-mounted, large-diameter muffler, a dual seat, a digital instrumentation panel and a race-inspired livery.